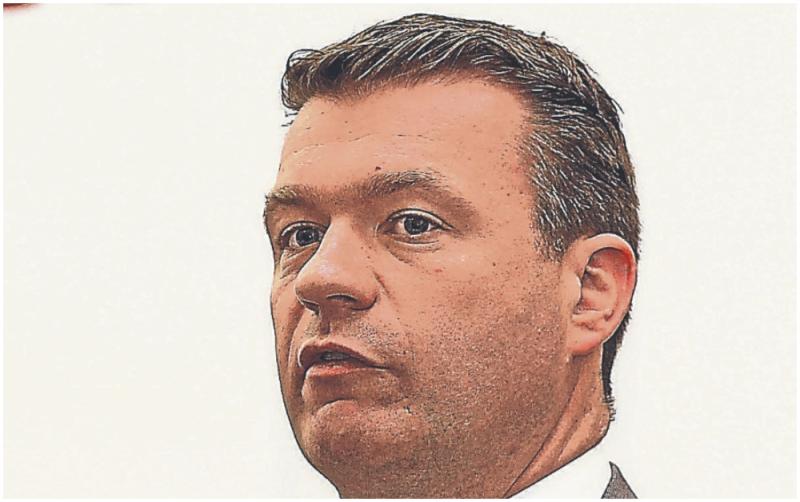 Questioning the Taoiseach in the Dáil, Labour leader Alan Kelly said the tax cuts announced in yesterday’s budget are meaningless in a society where 172 children are waiting for scoliosis procedures.

Highlighting the case of Adam Terry, a 10 year old boy who is waiting over four years for surgery, Deputy Kelly said in a time of prosperity, it is a national disgrace that we are leaving children like Adam suffering in pain.

“On the biggest day in the annual political calendar, it was Adam Terry’s story, not the Budget, that stopped me and most of the country in our tracks yesterday.

"Adam is waiting over four years for complex surgery and while he waits, his pain grows. The curve on his spine is so bad that some of his internal bones are now rubbing off one another. His stomach is being squashed and he can’t eat.

"He’s only 10, and in his 10 years with us, he has undergone 21 surgeries. I spoke with Adam’s mam Christine, and with Adam himself this morning and the question they need to know the answer to is – when will Adam and the 172 other children waiting for scoliosis procedures get them?

“It is simply unacceptable that any child in this country should have to wait in pain for over four years for potentially life-changing surgery.

Cork boy reminded us that Ireland allows children to wait in pain https://t.co/AAmDKIGspX

"When Minister for Health in 2017, Simon Harris made plenty of public promises on this issue, promising that children would not have to wait more than four months for scoliosis treatment. At that time, Micheál Martin himself called on government to take serious action to address this.

"Yet four years later, parents like Christine and children like Adam still have to take to the national airwaves to get government’s attention.

“His story put yesterday’s budget into context. The money thrown around yesterday could have been used to target the 172 children waiting for scoliosis procedures.

"I’m sure the majority of the country would give up any modest tax change if Adam and the 172 other children waiting for scoliosis procedures could have them. Indeed there are many children with complex neurological issues that need to get their procedures as soon as possible. In a time of prosperity, how could we continue to leave these children in pain?

“As we come out of Covid, our priorities have changed. People want meaningful system change, not just money thrown around to pacify people.

"It is a national disgrace that Adam and 172 other children like him are today in such pain and anguish. No parent wants to see their child in pain and to be told time after time that the waiting list issue will be solved. It clearly isn’t.

"It’s heartbreaking for families, it’s painful for children, it’s not the Ireland that we should aspire to.”