BREAKING: British politician dies after being stabbed in his constituency today 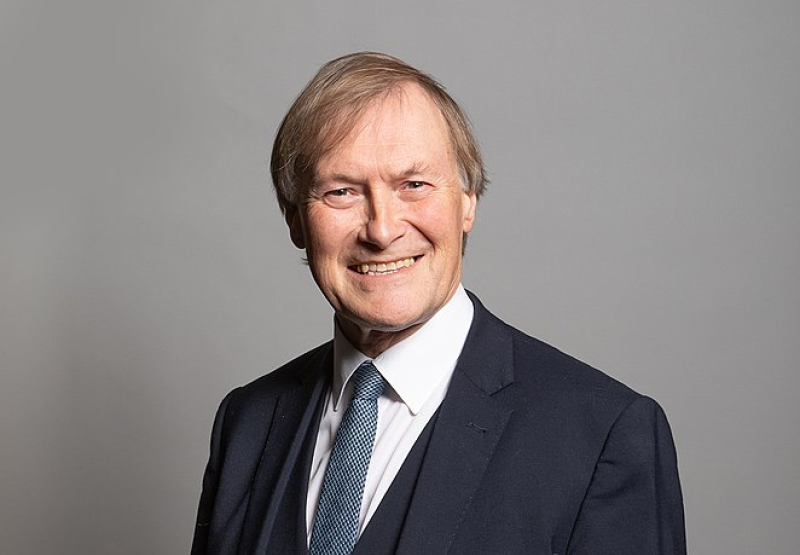 BREAKING: British politician dies after being stabbed in his constituency today

A UK Member of Parliament, David Amess, has passed away today after sustaining critical injuries from stab wounds.

The 69 year old was reportedly at a constituency surgery in Leigh-on-Sea when the attack occurred.

According to Newstalk, he was treated at the scene but sadly passed.

Essex Police released a statement confirming a 25 year old man was arrested on suspicion of murder.

It's the second time a sitting MP has been killed in such circumstances in five years, according to RTE, after the death of MP Jo Cox in June 2016.