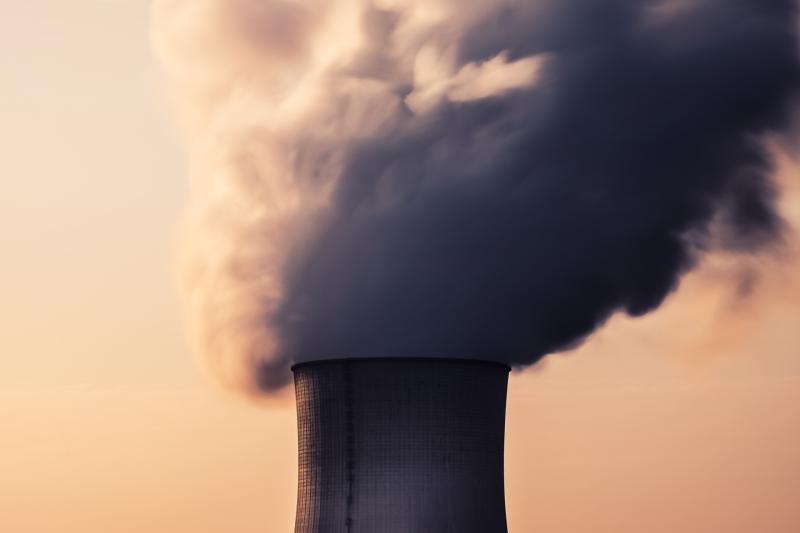 The report applies to emissions from energy, land use, agriculture and industrial activities.

For the first time, the Irish government is due to implement two carbon budgets, each covering five years, that set out limits on emissions from specific sectors.

Under the plan, substantially more emission reductions will take place in the second part of the decade that the first.

Each budget establishes a national ceiling for the total amount of emissions that can be released.

The second carbon budget, running from from 2026 - 2030, will see emissions reduce by 8.3% on average each year for five years.

It applies to emissions from energy, land use, agriculture and industrial activities, but not from international aviation or shipping.

“The proposed carbon budgets will require transformational changes for society and the economy which are necessary; failing to act on climate change would have grave consequences,” the report stated.

Chair of the Climate Change Advisory Council Marie Donnelly said that the budget will impact society and the economy but that “failing to act on the climate crisis would have even greater, more unpredictable, consequences”.

EU member states are bound to a target of reducing greenhouse gas emissions by 55% by 2030 compared to 1990.

"The first two 5-year carbon budgets equate to a total reduction of 51% emissions over the period to 2030.

"This is part of the journey towards 'net zero’, which commits us to the transition to a ‘climate resilient, biodiversity rich, environmentally sustainable and climate neutral economy’ no later than 2050.

"The Government will shortly publish Climate Action Plan 2021. Every sector of the economy will need to play its part.

"There will be different targets for each sector, based on their respective starting points and the relative difficulty, cost, speed and benefits of reducing emissions.

"This will be challenging and will require fundamental changes in many parts of Irish life, but it is also an opportunity to create a cleaner, greener economy and society that cuts emissions, creates jobs and protects our people and the planet."