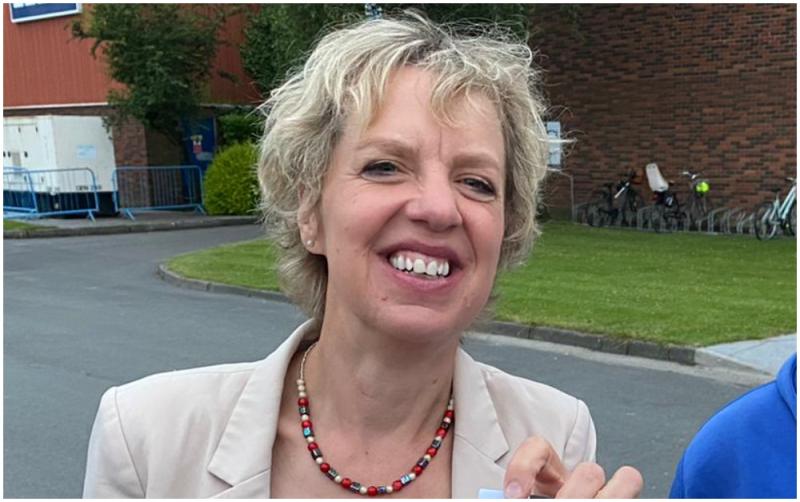 Deputy Ivana Bacik said there is a need to transform issues around female health care and equality in the workplace, including in political life.

Speaking in advance of The Good Summit at Trinity College Dublin, Deputy Bacik said there is a need to transform issues around female health care and equality in the workplace, including in political life.

“Women’s healthcare has always taken a back seat in Ireland.

"The repeal of the 8th Amendment enabled Ireland to take a significant step forward towards providing a compassionate approach to healthcare in this country, but more remains to be done.

“In Ireland, as in other countries, people, and women in particular, suffer in silence about their fertility struggles.

"On International Women's Day this year, Labour introduced legislation that would ensure women could have up to 20 days paid leave in the case of early miscarriage and up to 10 days leave for employees accessing other reproductive health treatments, such as IVF.

"It is crucially important to provide leave when it matters most and change how we think about reproductive healthcare in this country. For too long, women who have suffered the pain of an early miscarriage are forced to return to work or take unpaid leave whilst trying to recover physically and emotionally.

"This is not a niche issue; as many as 14,000 women in Ireland suffer a miscarriage each year."

“The participation of women in decision and policy making is crucial in order to highlight the issues that secure women's general position within society", the TD continued.

"I was elected the 37th woman to Dáil Éireann out of 160 TDs in July which is far too few, and must be addressed through the ‘Five C’s - the obstacles we identified in a 2009 report on women’s participation in politics that I wrote for the Oireachtas Justice Committee. Those five are: Cash, Confidence, Culture, Childcare and Candidate Selection Procedures.

"We need to see urgent action from this government to address these barriers to women’s participation.

“As well as a need for government to adopt a 50:50 principle in Cabinet appointments, government needs to move swiftly to ensure that Cabinet Ministers are entitled to maternity leave, rather than the adhoc arrangements made for Minister McEntee ahead of her maternity leave earlier this year.

"There is no need for any constitutional referendum to provide for such leave, or indeed for parental or paternity leave for Ministers. Article 28.12 of the Constitution provides that: "The following matters shall be regulated in accordance with law, namely, ... the discharge of the functions of the office of a member of the Government during his temporary absence or incapacity".

"Since maternity or parental leave is a temporary absence, legislation would be sufficient to address this.

“This is a critical time for the country. During the pandemic, many of us reflected on what is important, what we really care about, and how we want to shape the future. Now is the time to put those ideas into action.”