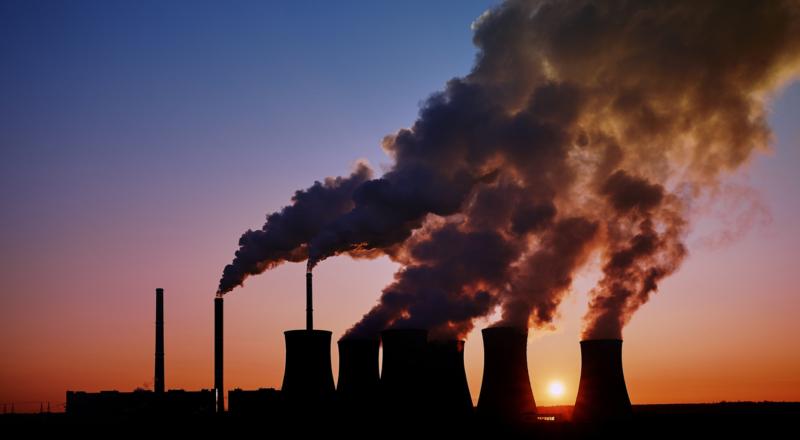 The Government's Climate Action Plan is set to be published today, which will outline ambitious plans to reduce carbon emissions.

A new electricity generation scheme is also expected, which will allow farmers, businesses and communities sell renewable energy back to the national grid.

This scheme could be ready as early as next year and will allow people to make money on energy generated from solar panels on barns, warehouse roofs and sheds.

The Climate Action Plan which is due to be published today, will outline a range of measures aimed at encouraging people to use greener modes of transport and will encourage people to walk, cycle or use public transport.

The Cabinet sub-committee on Environment and Climate Change signed off on the plan yesterday. It will be brought to Cabinet by Minister Eamon Ryan today.

The three coalition leaders are expected to officially unveil the document later today.

The Government will be setting a number of targets for industries including a 22-30% reduction in carbon emissions for the agricultural sector and a 44-56% reduction for the housing industry. In addition, the business sector will have to reduce emissions by between 29-41%.

Speaking at the COP26 climate summit in Glasgow this week, Taoiseach Micheál Martin repeated Ireland’s pledge to cut emissions by 51%. This will reduce emissions to 2018 levels by 2030 with the aim of reaching net-zero emissions by 2050.