19 Covid outbreaks after trips to Spain and Portugal 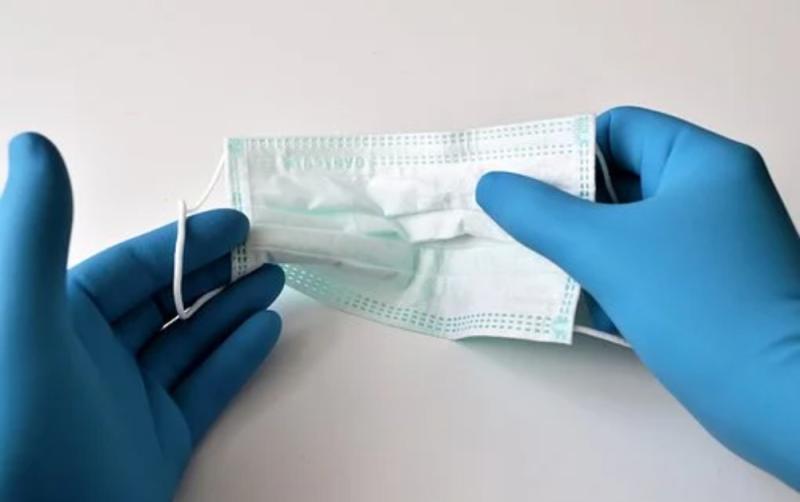 There were three new travel related Covid-19 outbreaks with 19 confirmed linked cases from Lisbon, Alicante and Malaga, according to latest figures released.

Data on 128 outbreaks were reported to the Health Protection Surveillance Centre (HPSC) by regional Departments of Public Health for week 43, ending on October 30.

There were 7 new residential institution outbreaks reported with 31 confirmed linked cases; six outbreaks were in centres for disabilities and one was in a Children's/TUSLA residential centre.

There were six outbreaks in other healthcare services (two in clients of home care services; three in day care centres and one in a GP clinic) with 20 confirmed linked cases.

Eighteen workplace outbreaks were reported with 58 confirmed linked cases; including two in other food production and processing, two in construction, 11 in other workplace types and three in ‘not specified/unknown/other’ workplaces.

There were five new outbreaks reported in schools with 32 confirmed linked cases, four in primary schools, and one in a post-primary school.

One outbreak was reported in childcare facilities with two confirmed linked cases.

There was one University/College associated outbreak with three confirmed linked cases.

There were eight outbreaks related to retail outlets with 25 confirmed linked cases.