Climate Action Plan labelled most 'ambitious' in the world 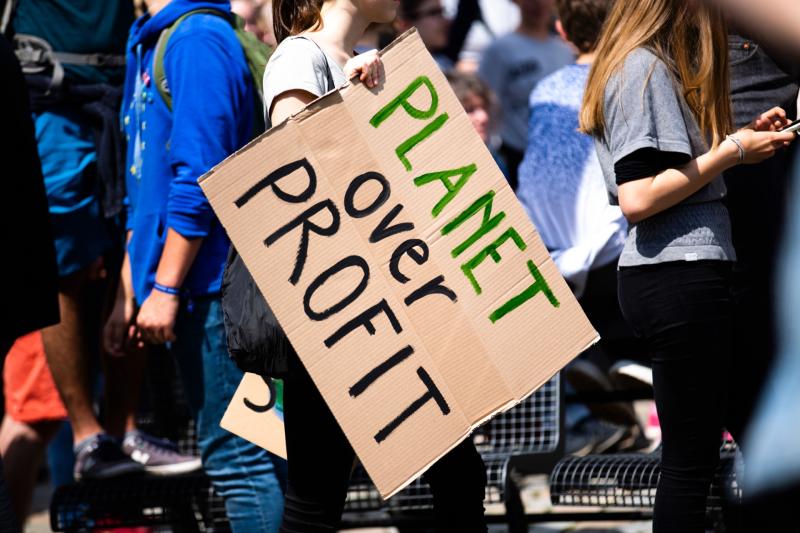 The plan which went to Cabinet this morning, sets a course for a reduction of 51 per cent in greenhouse gas emissions by the end the decade..

Minister for Climate Eamon Ryan has said Ireland's Climate Action Plan is one of the most ambitious in the world but the country is showing leadership and is well placed to tackle it.

The Government Climate Action plan, which is due to be published today, aims to have almost one million electric vehicles in operation in Ireland by 2030.

The plan which went to Cabinet this morning, sets a course for a reduction of 51 per cent in greenhouse gas emissions by the end the decade.

The plan states all new vehicles purchased by the State from the end of next year will have to be electric where possible while also predicting there will be half a million more daily journeys completed by either walking, cycling or on public transport by 2030.

Taoiseach Micheál Martin said the country has a very significant journey ahead of it, but society should get behind the plan, a plan he believes will "transform lives into the future".

The Taoiseach also said that there would be some challenging decisions in the weeks, months, years ahead, but that they were necessary and the right thing to do.

The transport sector is aiming to cut emissions by between 42 per cent and 51 per cent.

Agriculture is aiming for a reduction within a range of 22% to 30 while emissions from energy must reduce by 62 per cent to 81 per cent.