Covid-19 pill can reduce risk of virus by 89%, says Pfizer 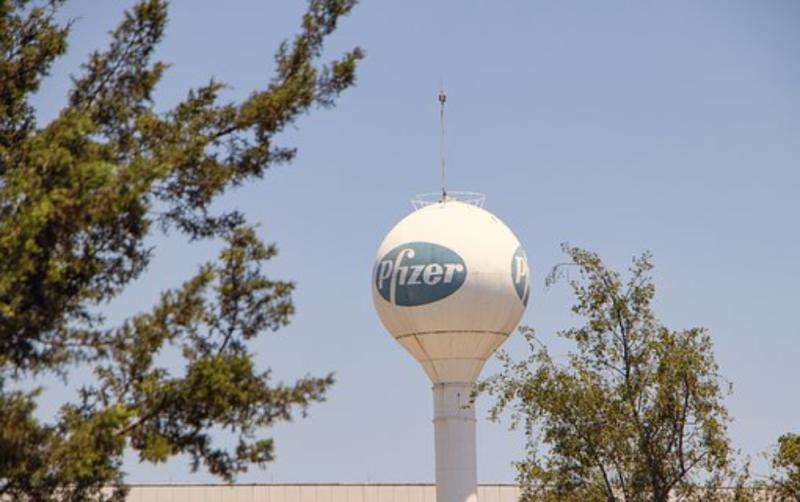 Pfizer has announced a new Covid-19 anti-viral oral pill that can reduce the risk of hospitalization or death by 89%, according to trials conducted by the drug-making company.

The data showed an 89% reduction in Covid-19-related hospitalization or death, they said.

It also confirmed their plant in Ringnaskiddy Co. Cork will support the global manufacturing and supply of the oral antiviral pill if it is approved.

"Pfizer's site in Ringnaskiddy has an established and successful history of contributing to our manufacturing efforts." said a Pfizer spokesperson.

Pfizer concluded the trials early 'due to the overwhelming efficacy demonstrated in these results' and plan to submit the data to the FDA for Emergency Use Authorization.

The data of 1219 adults was evaluated during Phase 2/3 of the clinical trial and found 0.8% of those given Pfizer's drug were hospitalized and there were no deaths 28 days after treatment.

Placebo patients had a hospitalisation rate of 7% and seven deaths.

Chairman and Chief Executive Officer of Pfizer, Albert Bourla described it as a 'game changer' and has the potential to 'save patient's lives, reduce the severity of COVID-19 infections, and eliminate up to nine out of ten hospitalizations'.

"Given the continued global impact of COVID-19, we have remained laser-focused on the science and fulfilling our responsibility to help healthcare systems and institutions around the world while ensuring equitable and broad access to people everywhere." he added.

Chief Scientific Officer of Pfizer, Mikael Dolsten said he is 'incredibly proud' of the scientists, who designed and developed this new anti-viral pill while working with urgency.

The pharmaceutical company has not released full trial data as of yet.