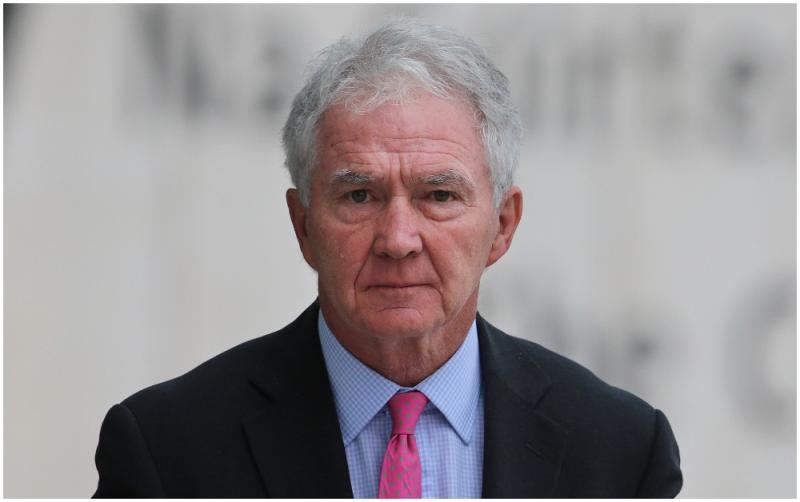 Former chief executive and chairman of Anglo Irish Bank Seán FitzPatrick passed away yesterday following a short illness at the age of 73, a spokesperson for his family has confirmed.

Mr. Fitzpatrick was best known for the instrumental role he played in the growth of Ireland's largest bank and its subsequent collapse following the property crash in 2008, placing losses of nearly €30bn onto the Irish State,

The former banker was appointed chief executive of what was to become Anglo Irish Bank in 1986 and stepped down in 2008, following the crash, amid probes by the financial regulator into the temporary transfer of his multi-million euro loans between Anglo and Irish Nationwide.

Mr. Fitzpatrick declined to apologise for his role in the crises during an interview with Marian Finucane follwing his resignation.

In the interview he said:

"The cause of our problems are global.

"So I can’t say sorry with any degree of sincerity and decency. But I can say thank you," he added.

Mr. Fitzpatrick faced charges over the incident but was acquitted following a trial in 2017.

In 2019, he was expelled from membership of Chartered Accountants Ireland and fined €25,000.

Mr. Fitzpatrick is survived by his wife Catriona and three children.