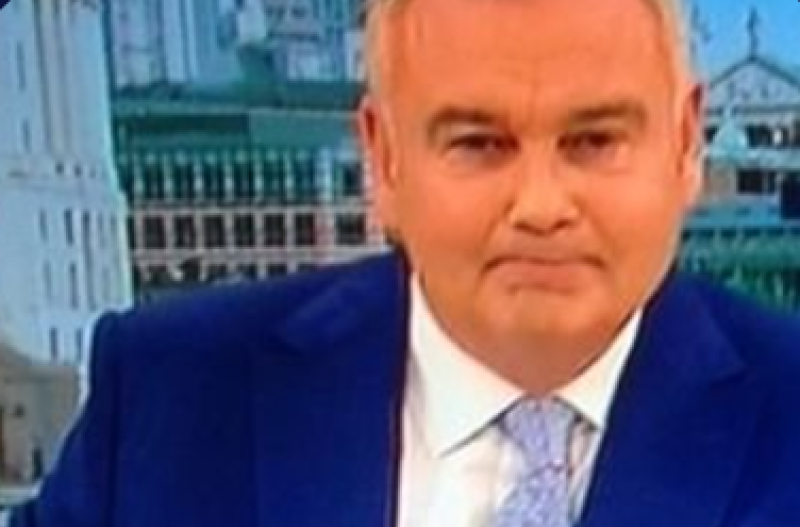 Reports that Eamonn Holmes has quit This Morning after fifteen years are circulating online, with his name trending on Twitter.

According to The Mirror, the presenter is set to move to GB News, however there is no word on whether wife and fellow broadcaster, Ruth Langsford, will join him.

Some Twitter users have expressed excitement for Mr Holmes' move, while others have voiced their surprise.

One user stated, "This is amazing news!" while another said, "Thoughts and with prayers @EamonnHolmes for irreversibly damaging his career".

The move comes after some recent changes at ITV where Mr Holmes and his wife, Ruth Lansford, were replaced by Alison Hammon and Dermot O'Leary on their Friday slot.

Although Mr Holmes has not yet released a statement, it's thought he will have his own show as of next year.