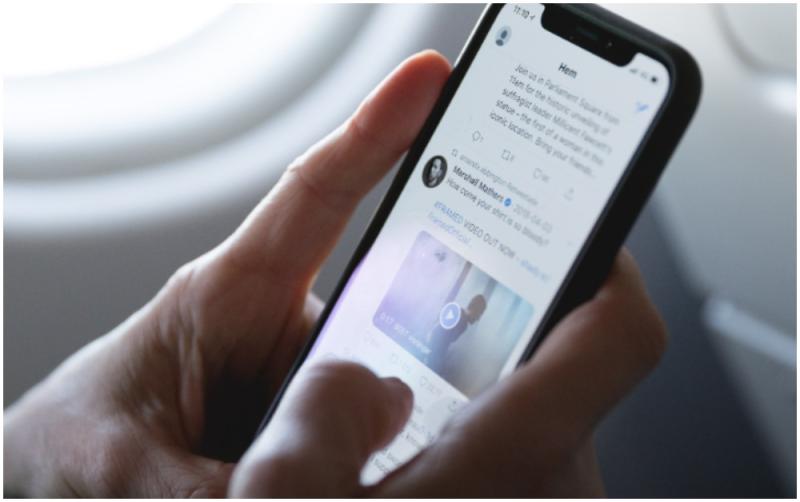 Twitter responded that it would not remove the content in the interests of of freedom of speech and public interest.

Bernard Gloster has said that he and many of his colleagues in the agency have been the subject of harassment over social media sites in the past few months that named him and his address online.

Mr Gloster said that one video showed a campaign organiser thanking people for providing the chief executives address adding that he has been in close contact with Gardaí regarding the issue.

He has raised concerns with Twitter directly and asked them to remove the associated videos saying he believes they do not represent freedom of speech and that "there is a sense of constant waiting and watching of videos to see who is next".

Twitter responded that it would not remove the content in the interests of of freedom of speech and public interest.

The chief executive said he no problem with peaceful and lawful protests where people want to raise issues with Tusla but said he thinks it crosses a line in relation to personal safety and concern, and that he is not prepared to accept that for himself or his 5,000 staff.

Mr Gloster continued to say that over the last two years there have been issues of Tusla workers being harassed online, adding staff had even been followed and their car registrations being filmed

He said that Tusla continues to make representations to social media companies in relation to individual messages online that refer to staff within the agency.