Set your alarms for this year's only partial lunar eclipse 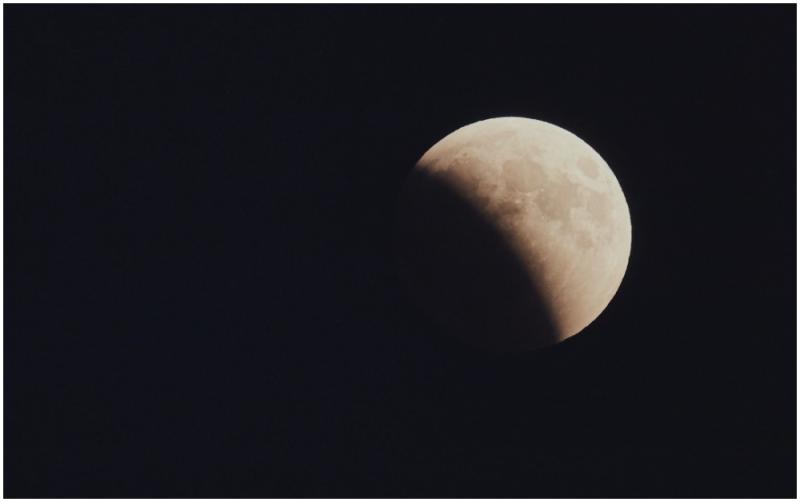 The next lunar eclipse visible from Ireland won't be until in May 2022.

A partial eclipse of the moon is set to happen tomorrow morning at sunrise, according to Astronomy Ireland.

Editor of Astronomy Ireland, David Moore said "Everyone should watch from 6.30am to 8am as the Moon goes down in the west and dawn begins to break."

In the first lunar eclipse visible from Ireland since July 2019, as much as 68 per cent of the Moon is due to disappear.

Observers in Ireland are advised to view a clear western horizon to see the event which is expected to occur around 7.18am, when the Moon will be 5 degrees above the west to northwest horizon.

Every lunar eclipse is different and this one is no exception, as it will occur against a brightening sky before sunrise.

The next lunar eclipse visible from Ireland won't be until in May 2022.