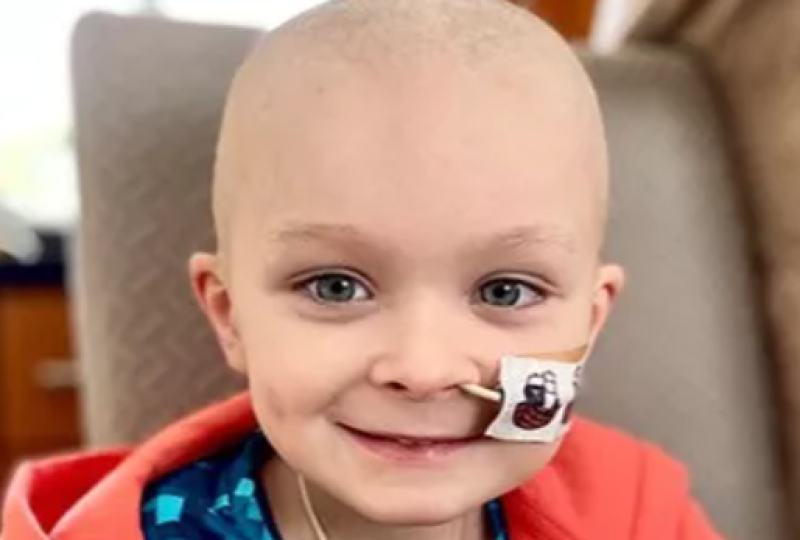 A fundraiser has been launched for a 6 year old Waterford boy seeking treatment in the United States for a rare cancer.

Danny Norris was diagnosed with Stage 4 Neuroblastoma - a cancer of the nervous system which affects between seven and ten children in Ireland annually - in the summer of 2020.

Organised by Danny's parents, the GoFundMe campaign hopes to raise money for treatment to keep him in remission once all frontline care in Ireland has finished.

According to the fundraising page, Danny has had twelve rounds of chemotherapy, kidney-removal, twenty three rounds of radiotherapy and a stem cell transplant, among other medical procedures.

The goal of the vaccine, which isn't available in Ireland, is to reduce the chances of cancer returning.