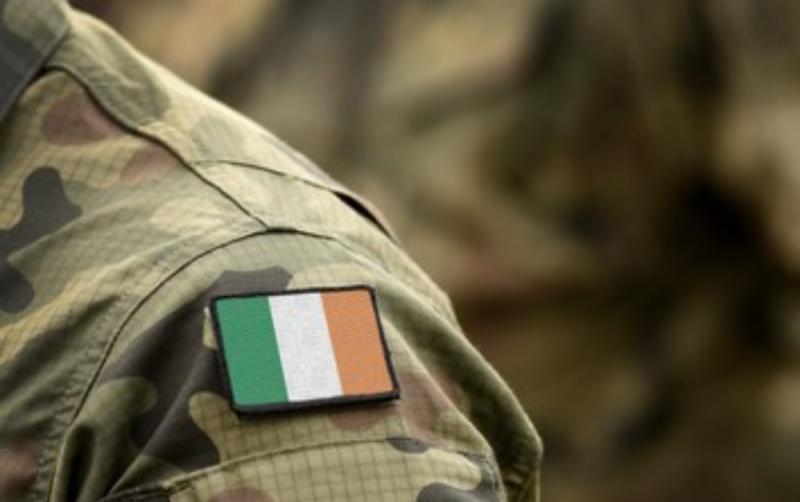 The Minister for Defence intends to establish an independent review of reported harassment in the Defence Forces "in the coming weeks".

Minister Simon Coveney made the comments yesterday at the Biennial Delegate Conference of the Representative Association of Commissioned Officers in Naas, County Kildare.

Addressing the issue of bullying, harassment and sexual harassment in the Forces, he said, "Significant work has been undertaken in relation to the establishment of an Independent Review. I intend to establish this review in the coming weeks."

Minister Coveney called the continued involvement and support on the issue by key stakeholders "welcomed and extremely important".

Recruitment and retention challenges in the Defence Forces were also highlighted at the conference, with the minister confirming there have been 577 inductions so far this year.

Forty nine of these inductions were reportedly cadets, which occurred "despite the Covid challenges".

He confirmed a priority to return the Forces to full establishment, stating, "I look forward to the report due at the end of this year from the Commission on the Defence Forces, a body tasked to examine the issue of recruitment and retention."