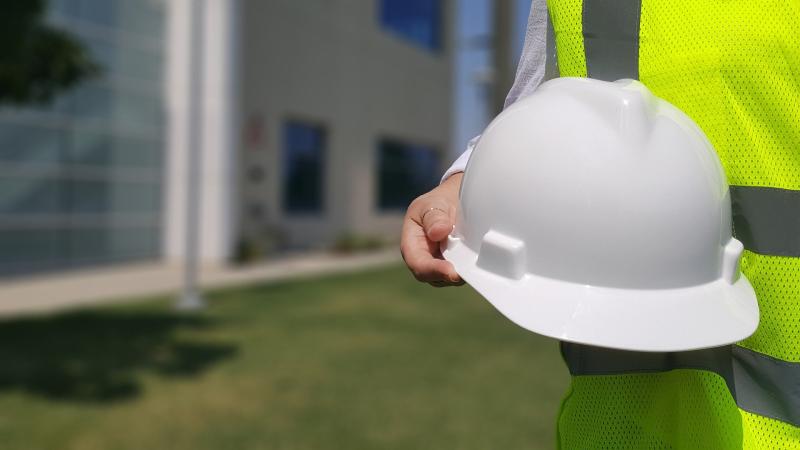 New increased minimum pay rates for workers in the construction sector are set to come into effect next year, following a recommendation by the Labour Court.

Apprentices will be paid the same percentage of the new rates.

The Minister of State for Business, Employment and Retail Damien English TD, signed a Statutory Instrument giving legal effect to a recommendation from the Labour Court for new minimum pay rates to workers in the construction sector.

This recommendation was approved by both Houses of the Oireachtas on 16 November, 2021.

Minister English said: "I have signed this Sectoral Employment Order into law following its approval by both Houses of the Oireachtas.  This Order sets new minimum rates of pay, pension and sick pay entitlements for workers in the Construction Sector following a review by the Labour Court.

"It is an important step in ensuring the sector remains competitive, productive, and sustainable and will help support the delivery of the government’s multi-billion capital investment in the National Development Plan, of high quality and affordable homes under the Housing for All strategy, and the investment in renewable energy, electric vehicles, and delivering a retrofitting programme under the Climate Action Plan," Minister English said.

The Labour Court recommendation follows on from an application by the BATU, Connect, OPATSI, SIPTU and UNITE to the Court to review the terms and conditions of workers in the Construction Sector.

There will also be increases in pension contribution rates and the need for all employers to have in place a sick pay scheme for each employee covered.