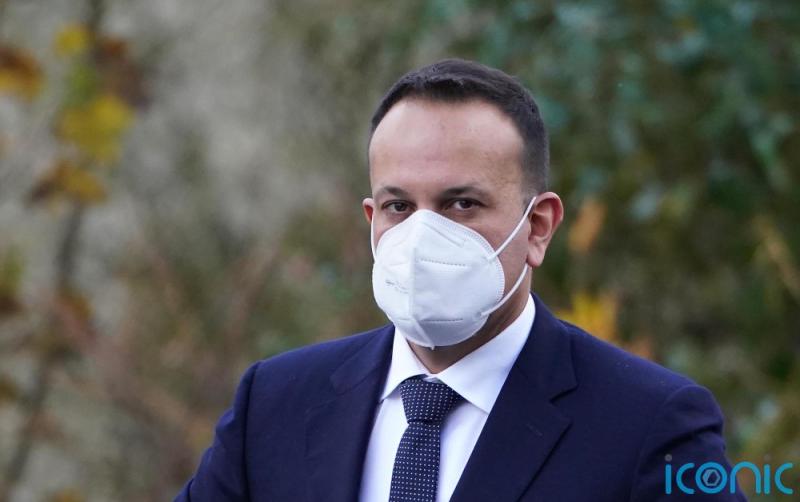 Leo Varadkar noted that the current Covid-19 situation is “stable or improving slightly”.

Addressing a meeting of the Fine Gael parliamentary party on Wednesday night, Mr Varadkar noted that the current Covid-19 situation is “stable or improving slightly”.

“For this reason, he said he was sceptical that imposing new restrictions on people’s freedoms, family life and businesses would be warranted at this time,” a party source sad.

But the Tánaiste also raised concerns that the situation could deteriorate quickly.

Mr Varadkar told the meeting “there was a concern though that things have stabilised at a high level and if things went wrong in the run up to Christmas, they would go wrong from a very high base”, the source said.

“He said there was a genuine cause for concern with people socialising more with Christmas and the Government would carefully listen to Nphet’s advice on the matter tomorrow before making any decisions.”

A large number of TDs and Senators at the meeting called for the higher level of Employment Wage Subsidy Scheme (EWSS) payments to the hospitality and events sectors to be restored, due to the fact that so many planned events were being cancelled.

Mr Varadkar and Finance Minister Paschal Donohoe indicated to their party that a final decision would be made in the coming days, following advice from NPHET on restrictions for December, expected today.