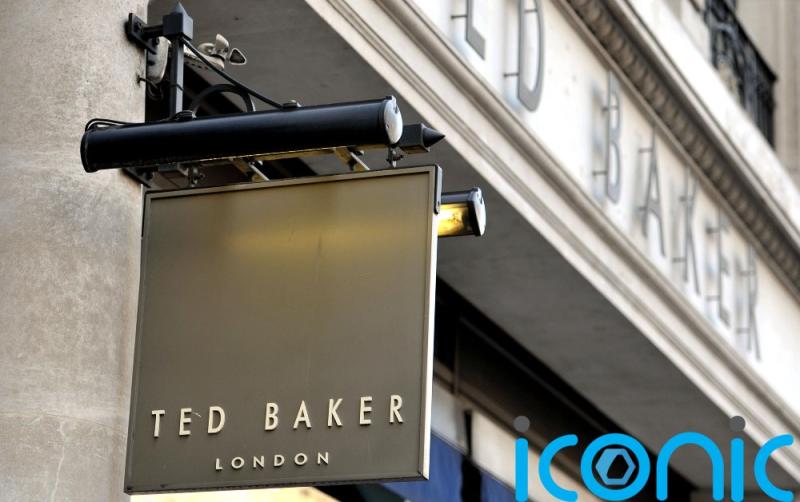 The chairman of Ted Baker, who also once led the boards of easyJet and Next, has died, the company said on Monday.

Ted Baker chief executive Rachel Osborne said: “John was a source of great wisdom for me and for so many of us at Ted Baker and we will hugely miss his support and guidance.

“Our thoughts and deepest sympathies are with his wife, Anne, and their family.”

On behalf of the board, director Helena Feltham said: “John combined a generosity of spirit with insight, humility and humour and we will all miss him.

“He led the board with great skill and it was a privilege to have worked with him. Our hearts go out to his family.”

Ms Feltham will become interim chair of the company with immediate effect.

Mr Baker, who turned 77 in August, spent more than a decade as the chairman of fashion chain Next.

He was named as chairman of the Ted Baker board last year as the business was in the midst of a major economic hit from Covid-19 lockdowns and also reeling from a scandal that forced its founder to step away.

The chair managed to convince 58% of shareholders to back him after Sir Stelios called a vote on his future.

The founder was furious that easyJet was pushing ahead with a plan to buy £4.5 billion worth of planes from Airbus at a time when the airline’s future was uncertain due to the pandemic.

During his decades-long career, Mr Barton also chaired Jardine Lloyd Thompson Group and Cable & Wireless, among others, and sat on the boards of WH Smith and retail landlord Hammerson.