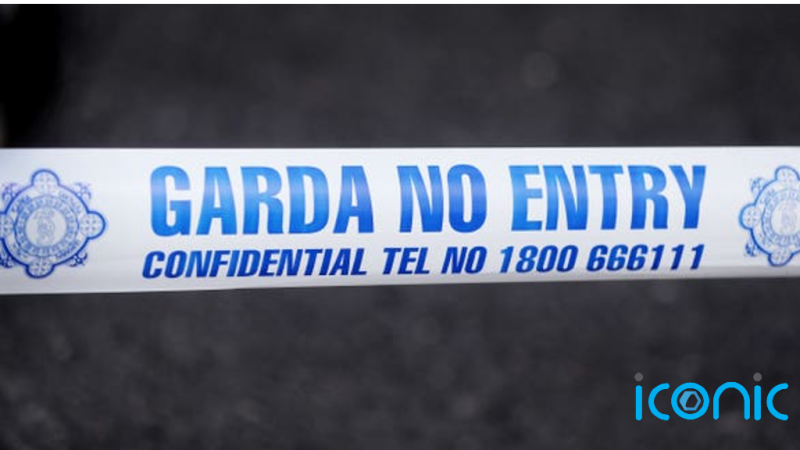 Gardaí have charged a man in connection to an incident in which the body of a man was brought to a post office in an apparent attempt to claim his pension.

Peadar Doyle, 66, was brought to the post office on the Staplestown Road in Co Carlow last Friday by two men.

It was later discovered that the man had died, and his body was removed from the post office.

On Wednesday, gardai investigating the incident arrested two men in their 30s.

The men were detained under section 4 of the Criminal Justice Act.

One of the men was released on Wednesday night and gardai said a file will be prepared for the Director of Public Prosecutions (DPP).

The other man has been charged and will appear before a special sitting at Kilkenny District Court on Thursday morning.