Lifts were out of order 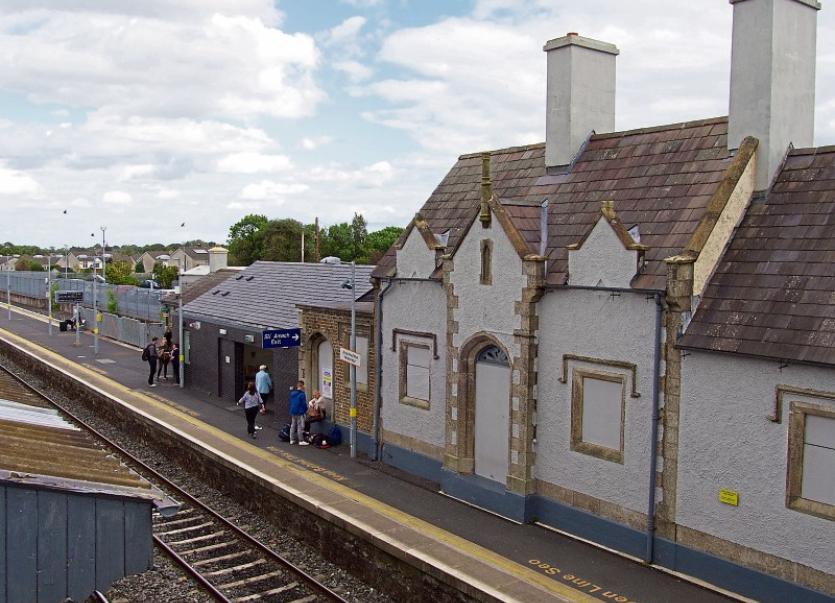 Fiona O’Loughlin, TD for South Kildare recently received word from Irish Rail that the lift in Newbridge train station would be fixed today, with the lifts expected to be open to the public from tomorrow.

She raised the issue in parliament stating that the problem arose from needing to replace 3 PLC boards that are no longer being manufactured.

According to Deputy O'Loughlin, Iarnrod Eireann have been on site for the past 6 days and IE have secured a repair specialist to repair these boards with final test commencing today at 2pm.

Deputy O'Loughlin said:“It is anticipated that the lifts will be operational for the public to use following the tests today as long as it goes according to plan. This is the second time this year that the same lifts have been out of order for a number of weeks due to faults. While this is a positive response from Irish Rail that they have acted as quickly as possible, we still have other issues in Newbridge that they are continually ignoring”.

Deputy O'Loughlin also intends to continue raising concerns with Iarnrod Eireann and the NTA in relation to the lack of toilet facilities in Newbridge station.

"Toilet facilities are a necessity given the location of the station outside the town and the amount of time a person could be waiting for a train to arrive”, said Deputy O’Loughlin.