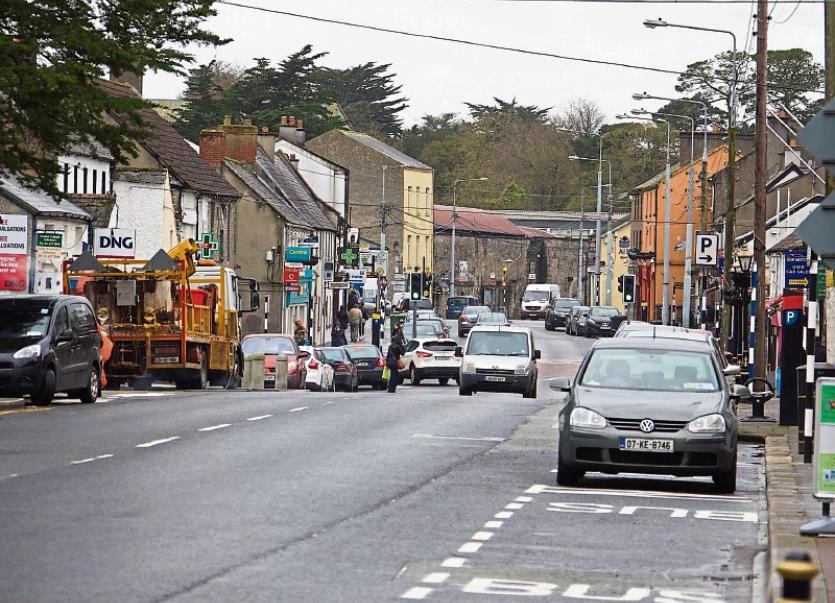 An alternative water supply system is in the pipeline for Celbridge.

Labour's Emmet Stagg recently sought an update from Irish Water and Kildare Co. Council in relation to progress in providing an Alternative Water Supply for Celbridge.

It is hoped that that this would avoid the loss of water supply to large parts of Celbridge in the event of further bursts of the 12 inch water main which runs through Castletown in Celbridge.

The Alternative Water Supply, stated Mr. Stagg, involves the construction of a new 450mm trunk main from Ballygoran Reservoir through Ballygoran, Griffinrath and Oldtown to link in with the existing water supply in Celbridge.

Mr. Stagg has been advised that the new 450mm Trunk Main is laid and linked up to the existing water mains at Oldtown.

It is understood that the system has been super chlorinated and flushed. The only outstanding item to be carried out is chemical and biological testing to make sure that it is in compliance with drinking water regulations.

Welcoming the progress Labour's Emmet Stagg said: "Once the testing gets the all clear we will have an alternative water supply for homes and businesses in most of Celbridge in the event of a burst of the main running through Castletown, which caused huge disruption to people in late 2018 and January 2019."