Case was before Naas District Court 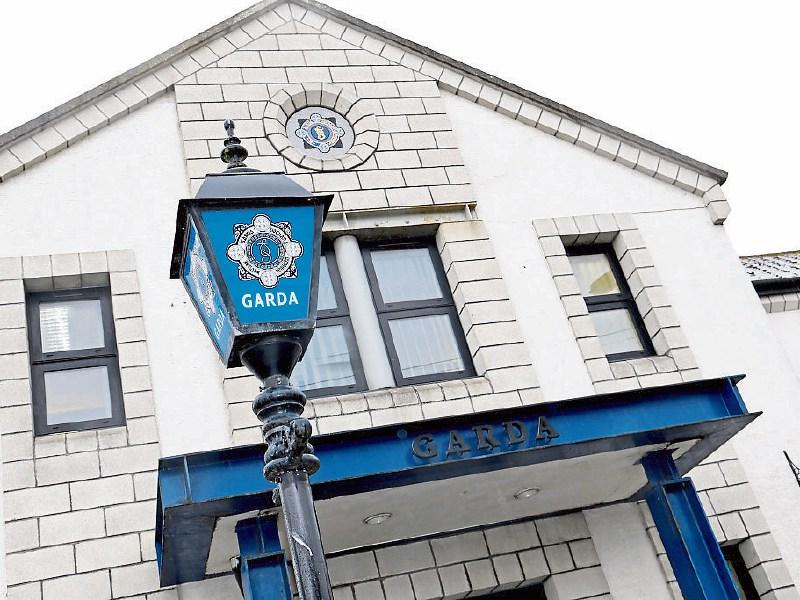 A man who pushed a blanket down the toilet of a garda station cell and spat on the floor of a garda van has been jailed for 22 months.

Piotr Milewski, 29, of 38 Capella Court, Langton Road, Newbridge, appeared before Naas District Court on February 20, charged with criminal damage on December 15 last. The court heard that he damaged a toilet in Newbridge garda station and a garda van.

The defendant had also been charged with being drunk in Main street, Newbridge, on November 11, 2018, when he appeared “highly abusive” to the public when speaking in Polish.

Garda Sergeant Brian Jacob said that on December 15, 2019, the defendant blocked a toilet in the cell in Newbridge garda station by pushing a blanket, intended for keeping him warm, down the toilet.

He then urinated all over the floor. Sgt Jacob said he spat on the floor of the garda van. It cost the gardai €400 to get a contract cleaner to clean each location.

Brian Larkin, solicitor, representing Mr Milewski, said he was “absoultely mortified” at his actions in Newbridge.

Mr Larkin said: “He lost a business and took to drink.” The solicitor said his client went to the garda station to apologise to the prosecuting gardai and other gardai in the station.

Mr Larkin said his client has been in Ireland for 12 years and could not recall the December 15 events. He had €500 with him in court which would cover some of the damage.

Mr Milewski had no previous convictions. Judge Zaidan said this was “appalling behaviour.” He jailed him for 11 months each for both the toilet and van damage and took the 2018 offence into account.