Jimmy Choo store to open at Kildare Village next week

Carrie Bradshaw favourite is on its way to Kildare! 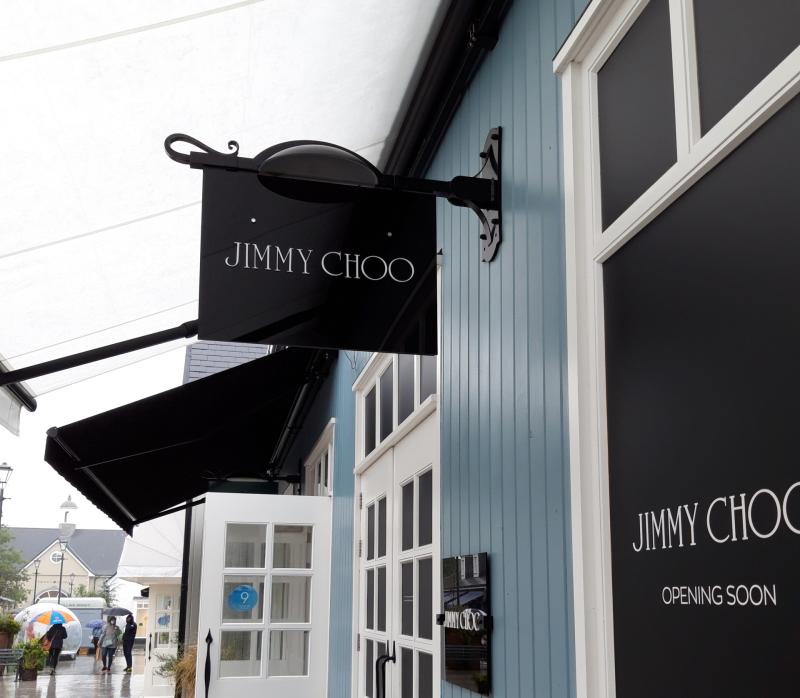 A new Jimmy Choo shoe store is set to open at Kildare Village in the middle of next week.

The high-end footwear retailer, known for its pricey heels, shot to fame in the nineties and noughties when it was a favoured shoe of Sex and the City's Carrie Bradshaw.

The British luxury shoe chain was founded in the 90s by the eponymous shoemaker - who is no longer associated with the company - and is a favourite of celebrities including the late Princess Diana and Hollywood names.

Kildare Village reopened, with social distancing measures and restricted numbers allowed into its boutique stores, on June 15 after the Covid-19 shutdown. Some outlets did not reopen after the lockdown closure, including homewares retailer Cath Kidston and restaurant Le Pain Quotidien.

However, the Lindt chocolate store, which has previously taken up seasonal lets in the outlet, has reopened. 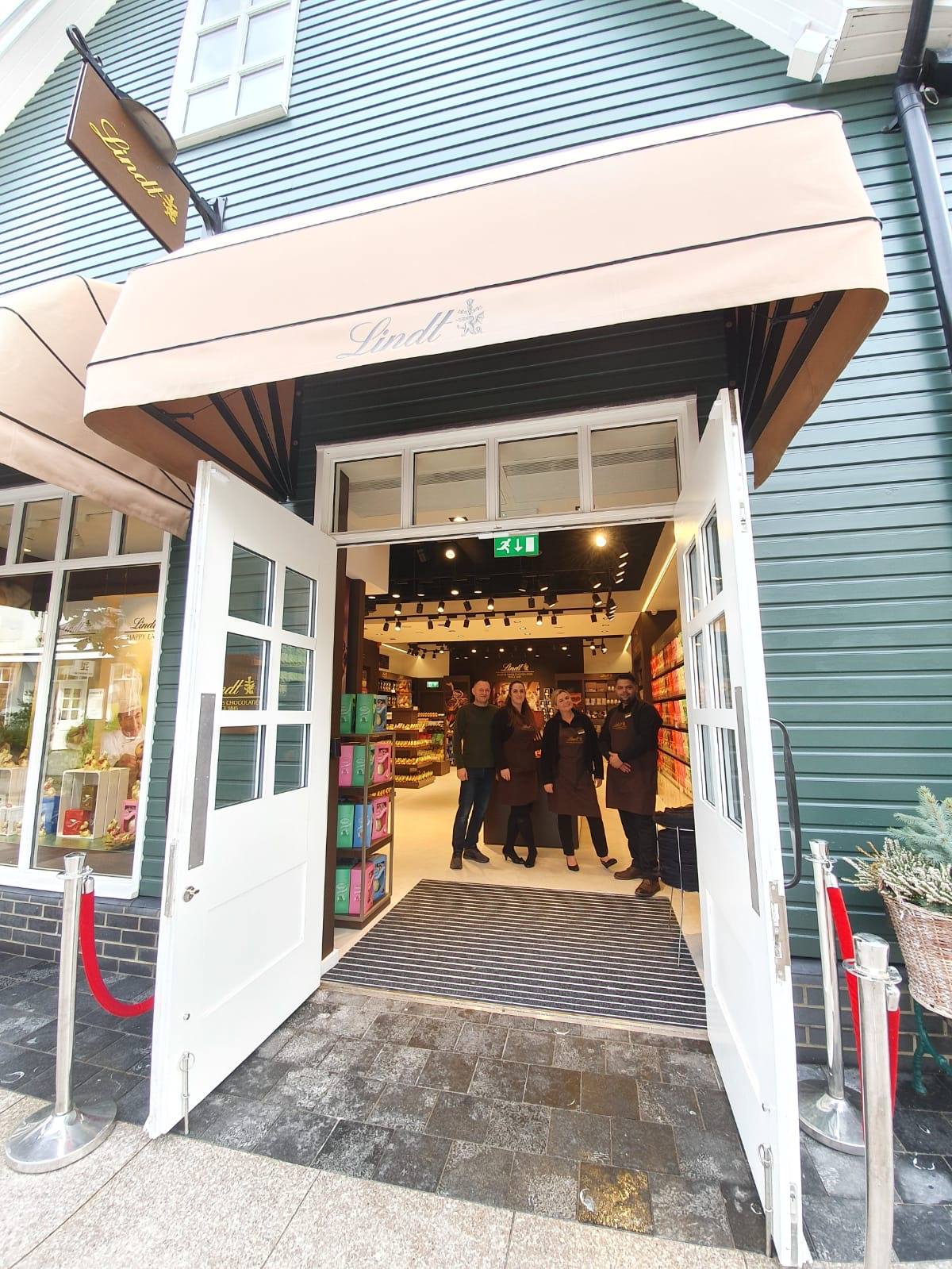 Meanwhile, work is underway on building nearly 30 new retail units and a multi-storey car park beside the main shopping malls at Kildare Village. The expansion project, on over six acres, is comprised of new one and two storey units adjoining the existing village, comprises of 29 new retail units as well as two restaurant/ cafés and guest amenities. The project also includes a new multi-storey car park with 410 car parking spaces. Also in the designs is an arrivals building for shoppers. 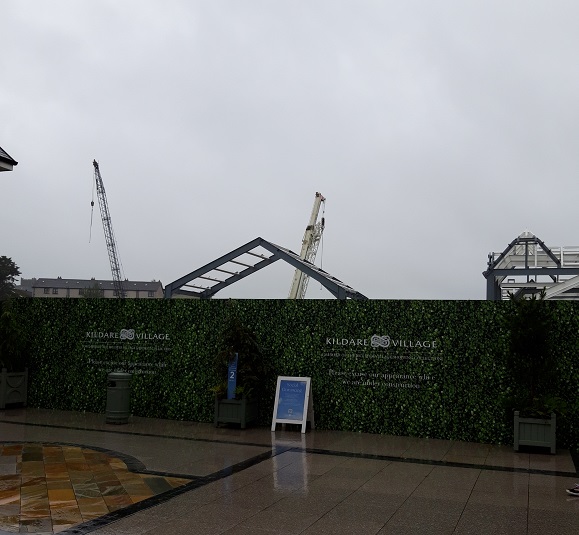