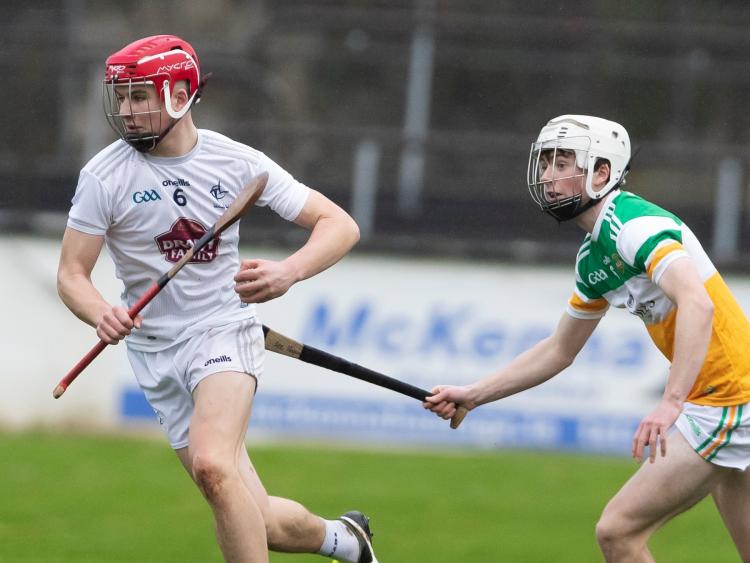 Kildare minor hurlers bowed out of the Electric Ireland Leinster MHC following a comprehensive defeat at the hands of Offaly at St Conleth's Park, this afternoon.

Kildare started in flying fashion, first to the ball, they led 0-4 to 0-1 after 15 minutes but that was as good as it got as Lochlann Quinn hit the following eight points, to send Offaly in at half time leading 0-9 to 0-4.

It did not get any better for Kildare after the break as Offaly continued to dominate and Kildare losing a man to a red card only emphasised this was not their day.

Cormac Egan added a goal for the winners before Kildare finished decently with team captain Conn Kehoe firing over five points to leave the final score reading Offaly 1-18 to 0-9.