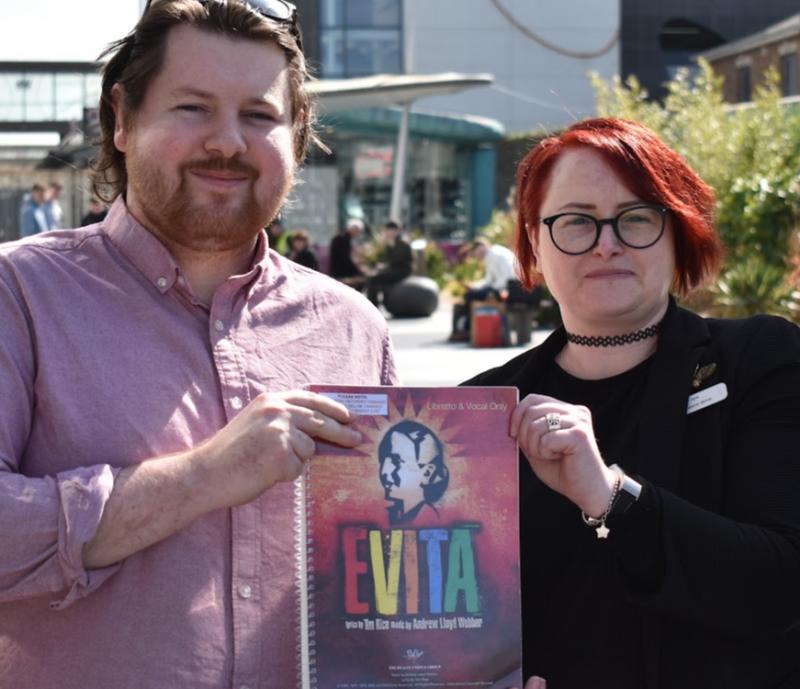 Whitewater Shopping Centre has announced that it will act as the main sponsor for Newbridge Musical Theatre’s upcoming production of the Andrew Lloyd-Webber musical Evita.

The shopping centre will provide a grant of €2,000 to assist the theatre group in meeting the operating costs of the show.

In addition to the grant, Whitewater Shopping Centre has donated a further €500 voucher as the top prize for Newbridge Musical Theatre’s Grand Prize Raffle, which will help the group in its efforts to raise further funds.

The group will be producing its first show in three years when it brings Evita to the stage later tonight, having been forced to cancel its planned 2020 production of West Side Story due to the outbreak of Covid-19. 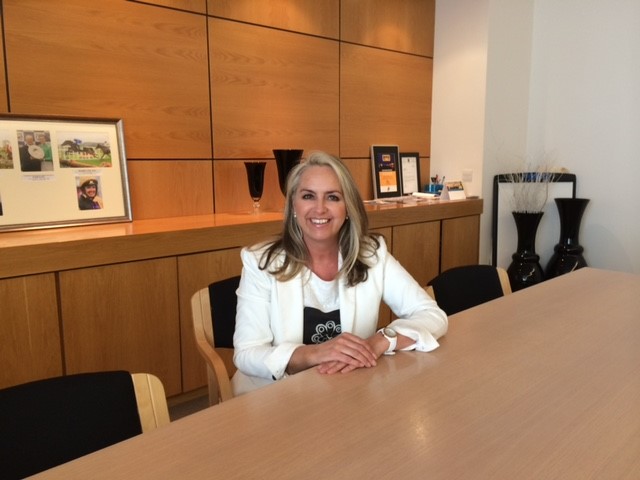 Ingrid Ryan, Centre Manager of Whitewater Shopping Centre: "We are delighted to have the opportunity to sponsor Newbridge Musical Theatre’s production of Evita.

"The group has been instrumental in bringing Broadway a little closer to home for many decades and has made a huge contribution to artistic life in Newbridge."

Adam Trundle, Public Relations Officer for Newbridge Musical Theatre, added: "We are deeply grateful to Whitewater Shopping Centre for its generosity, which will help our group take to the stage again after a long hiatus.

"Musical theatre in Newbridge could not survive without to help of our many sponsors and patrons, who contribute to the costs of productions each year and continue to support art and culture in this town.

"Thanks to Whitewater Shopping Centre, and our other fantastic donors, we are confident that Evita will be our best show yet," he concluded.

Tickets for Evita are now on sale online at newbridgemusicaltheatre.com and in The Kiosk, Main Street, Newbridge.

Evita will run for six performances, from 18 to 23 April, at Newbridge College Theatre.