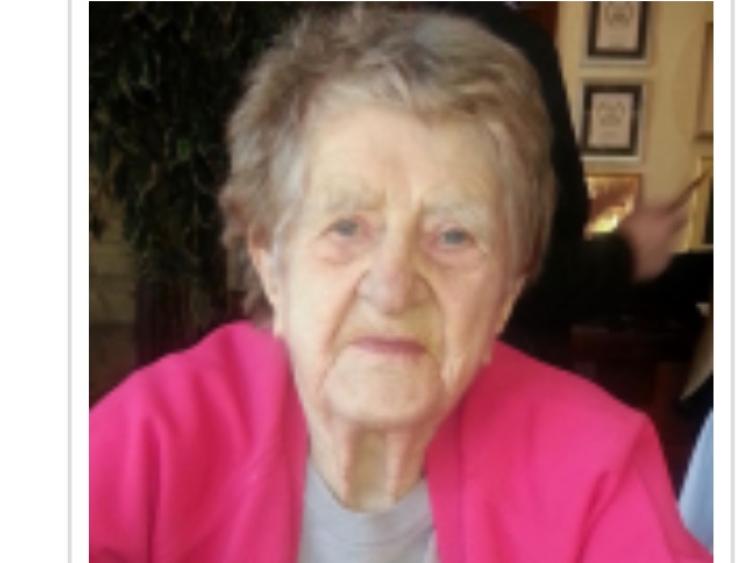 The death has occurred of Pat Kelly, Sillott, Kildare Town (R51HP44) following an accident in Tilburg in Holland. Deeply regretted by his parents David and Jane, his brother Mark, his sisters Eimir and Orla and their partners Andrina, David and Steven, his grandmother Anna, his aunts, uncles, cousins, neighbours and his many many friends, his work colleagues and friends in Pfizer and The Killashee Hotel.

May Pat Rest In Peace

Reposing at his family home all day Wednesday with Rosary at 8pm .

Removal on Thursday to arrive at the Carmelite Church, Kildare Town for 12 noon Requiem Mass.

Reposing at her son David's residence (W91WYF3) Wednesday from 5pm to 8pm, with prayers at 7pm. Removal on Thursday at 10.30am to arrive at St. Brigid's Church, Kill for 11am Funeral Mass, followed by burial in St. Corban's Cemetery, Naas. Family flowers only please. Donations if desired to Irish Cancer Society.

Reposing at his home in Sallins on Wednesday, September 11th, from 6 o’c to 8 o’c. A service to celebrate Lee’s life will take place in Stafford’s Funeral Home, corner of Drumfinn Road and Ballyfermot Road, Ballyfermot on Thursday, September 12th, at 11 o’c. followed by burial in Palmerstown Cemetery.

Family flowers only please, donations, if desired, to H.O.M.E. Ballyfermot. Donation boxes will be present in the funeral home during the Service.

Co Kildare road gets temporary speed limit for the summer

'I hope you didn’t change to the summer duvet,' says forecaster as temps to plummet

Farmers filling slurry tanks from the river to aid in the firefighting effort. Picture: Conor McHugh