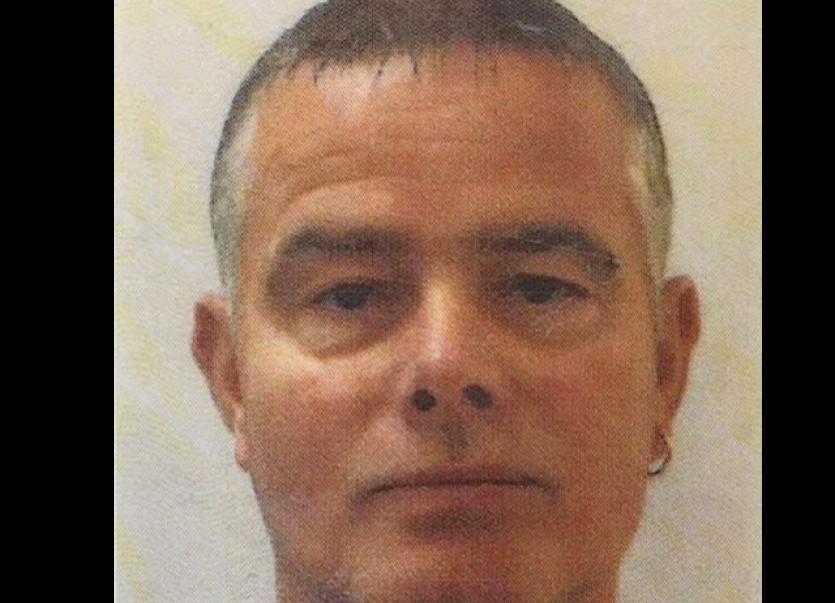 The late Joseph Canton, may he Rest in Peace amen.

May Joseph Rest in Peace

The death has occurred of Marie CARBERRY
Straffan, Kildare / Dublin

A Service in celebration of Marie’s life will take place on Wednesday (12th February) at 10.30 o’c in Newlands Cross Crematorium Chapel. Family flowers only please. Donations, if desired, to the Irish Cancer Society and Dogs Trust Ireland.

Reposing at his family home from 4pm on Monday. Prayers at 7pm. Removal on Tuesday at 9.15am, arriving at Cill Mhuire, Ballymany, for Requiem Mass at 10am. Burial afterwards in St. Conleth's Cemetery, Newbridge. Family flowers only. Donations, if desired, to The Friends of St. Brigid's Hospice, The Curragh. Donations box in church.

Reposing at his residence this Saturday evening from 6.30pm. Removal by his family Leigh's Funeral Directors on Monday evening at 6.30pm to arrive at Crookstown Parish Church for 7pm. Funeral on Tuesday morning for 11am requiem Mass. Burial afterwards in the adjoining cemetery.

The death has occurred of Patrick McKenna
Celbridge, Kildare

Removal to St. Patrick’s Church, Celbridge on Wednesday morning, arriving for Requiem Mass at 11.00am followed by cremation in Glasnevin Crematorium. Donations, in lieu of flowers, to the St. Vincent de Paul or the Simon Community. Donations box will be at the church.

The death has occurred of Kevin Moran
Leixlip, Kildare