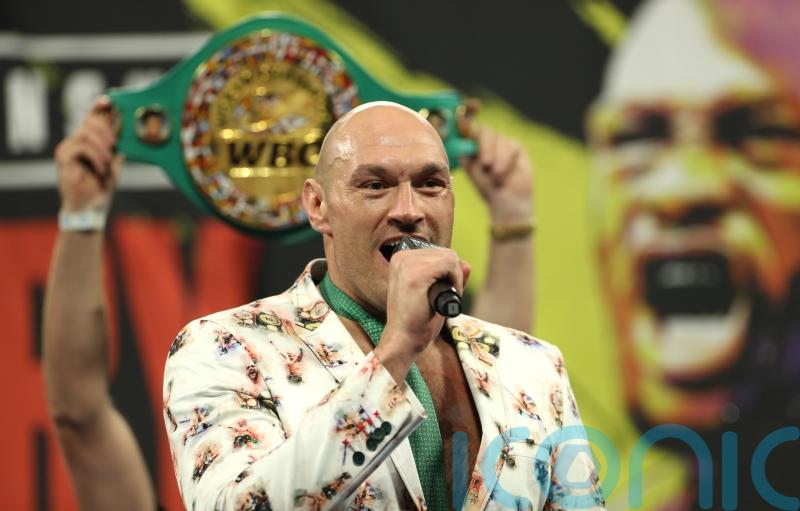 Fury’s UK-based promoter Frank Warren announced on Friday that he had won a purse bid to stage the WBC heavyweight clash.

“A venue and date for the fight will be announced in due course.”

Fury greeted the news by posting a video of himself in action, with its footage including the lyrics: “I’m coming home baby now… I’m sorry now I ever went away.”

Fury has not fought in the United Kingdom since beating Francesco Pianeta in Belfast in August 2018.

The 33-year-old’s last five fights have been held in the United States, including his trilogy with Deontay Wilder.

Unbeaten Fury had recently hit out at Whyte and Anthony Joshua as he waited for confirmation of his next opponent.

There had been talk of a unification bout with Oleksandr Usyk, holder of the WBA, WBO, IBF and IBO belts, but Joshua is entitled to a rematch with the Ukrainian following his defeat to him last year.

A video posted on Warren’s Twitter account on Thursday showed Fury calling out Whyte, following suggestions the mandatory challenger had been in a dispute with the WBC over pay.

“I’m going to give him the best hiding he’s ever had in his life, boy. Dillian Whyte, train hard sucker ‘cos you’re getting annihilated, bum.”