Super Bowl LVI - in numbers: LA hosts for eighth time, no wins yet for Bengals 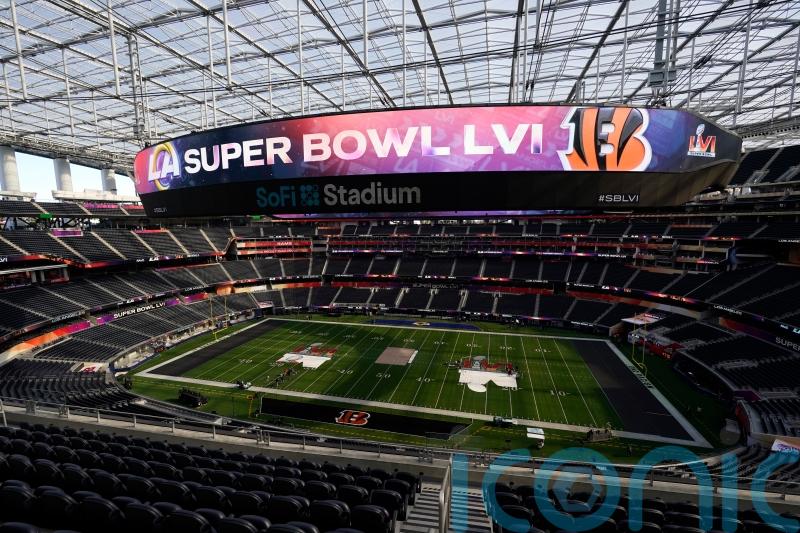 Los Angeles is set to take centre stage on Sunday as the LA Rams take on the Cincinnati Bengals at Super Bowl LVI.

This year’s game sees two quarterbacks looking to get their hands on the Vince Lombardi Trophy for the first time, but at very different stages of their career.

Matthew Stafford, 34, is in his first year at the Rams since arriving from the Detroit Lions and has helped guide his team to the brink of glory just three years on from their galling 13-3 defeat to the New England Patriots at Super Bowl LIII.

The Rams come up against a Bengals team who only last year finished the regular season with a disappointing 4-11-1 record, but the Ohio franchise are spearheaded by in-form QB Joe Burrow, 25, who they hope can propel them to their first ever championship in just his second year in the league.

Here, we take a look at some of the key numbers behind this year’s showpiece finale.

33 – Cincinnati have made the season finale just once in the Super Bowl era, which was 33 years ago in 1989. The Ohio franchise lost 20-16 to the San Francisco 49ers in Florida, so they’ll hope to go one better in Los Angeles.

1 – Both Stafford and Burrow were the number one draft picks upon entering the league. Only Super Bowl 50, which saw Peyton Manning line up against Cam Newton, has featured two first picks starting at quarterback. 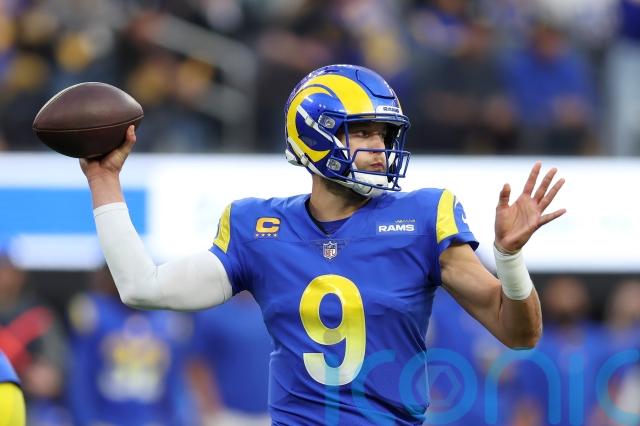 8 – The city of Los Angeles will host the game for an eighth time, and the first at SoFi Stadium.

180 – The game draws huge audiences in the USA, but will also be shown in 180 countries around the world.

2330 – The scheduled kick-off time for UK fans wishing to tune in is 11.30pm on Sunday February 13, meaning it will be a late night for NFL enthusiasts on this side of the Atlantic.

6 – The New England Patriots and the Pittsburgh Steelers are out in front with the most Super Bowl victories.

12 – The Bengals are among a dozen of the 32 current NFL franchises to have not won the Vince Lombardi Trophy, while four have never reached the big game.

5.6 million – The adverts often make for great viewing at a Super Bowl, and the price for a spot can really stack up. A 30-second TV ad slot in 2021 set back companies an estimated average cost of 5.6million US dollars.