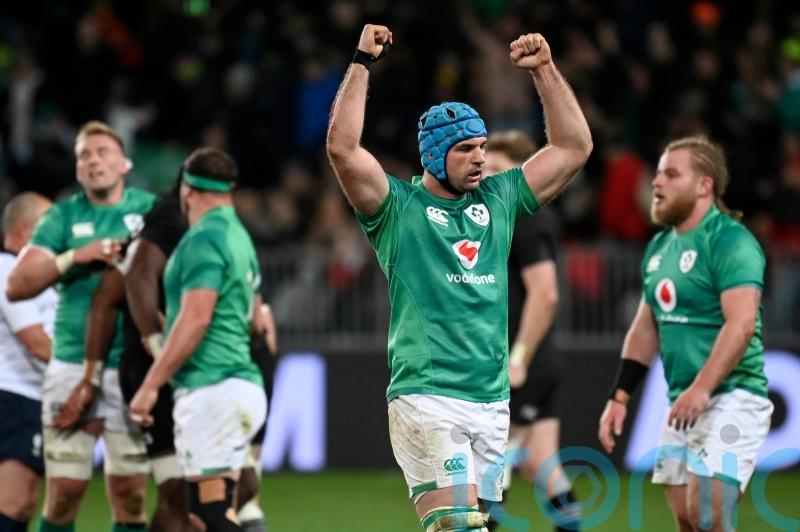 Ireland made history on Saturday morning by winning away to three-time world champions New Zealand for the first time.

The Irish, who levelled their three-match series at 1-1 to force a decider in Wellington, have now beaten the formidable All Blacks four times in the past seven meetings.

Here, the PA news agency picks out some of Ireland’s greatest victories.

Prop Andrew Porter doubled his international try tally with two crucial scores in Dunedin as Ireland capitalised on the hosts’ indiscipline to claim a landmark result.

Captain Johnny Sexton kicked 13 points to help the Irish finally defeat the All Blacks – who had front-row replacement Angus Ta’avao sent off in the first half – on New Zealand soil at the 13th time of asking. 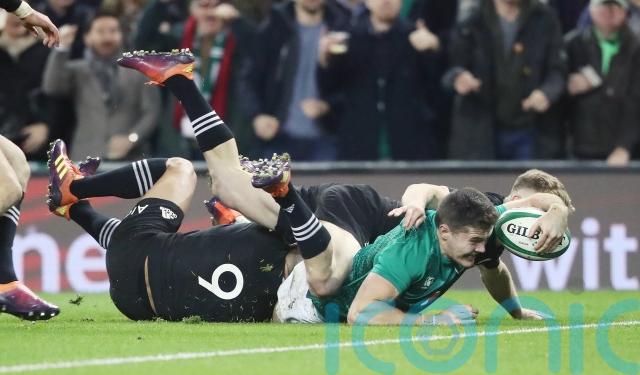 Fly-half Sexton added three penalties and a conversion as the Irish – then coached by Joe Schmidt – made a statement ahead of the 2019 World Cup. 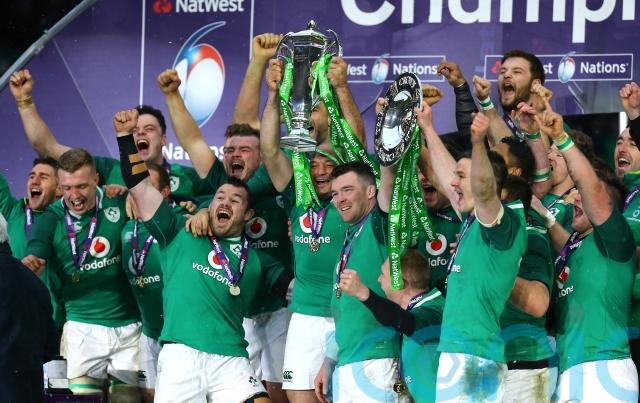 Ireland clinched just the third Grand Slam in their history with a superb Twickenham victory on St Patrick’s Day.

First-half tries from Garry Ringrose, CJ Stander and Stockdale put them in control before Schmidt’s side held off England’s second-half fightback.

Six years ago, Ireland toppled New Zealand for the first time courtesy of a thrilling 40-29 success at Soldier Field in Chicago.

Robbie Henshaw’s late try ended a 111-year wait for bragging rights over the All Blacks, while the host city also celebrated the Cubs’ World Series baseball victory that week too. 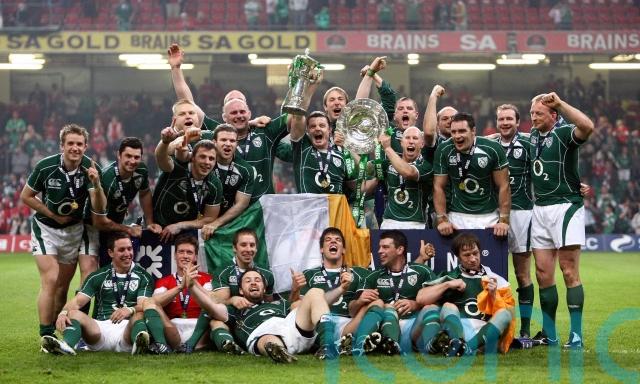 The visitors overturned a 6-0 half-time deficit thanks to early second-half tries from Brian O’Driscoll and Tommy Bowe before Ronan O’Gara’s drop goal secured a first tournament clean sweep for 61 years. 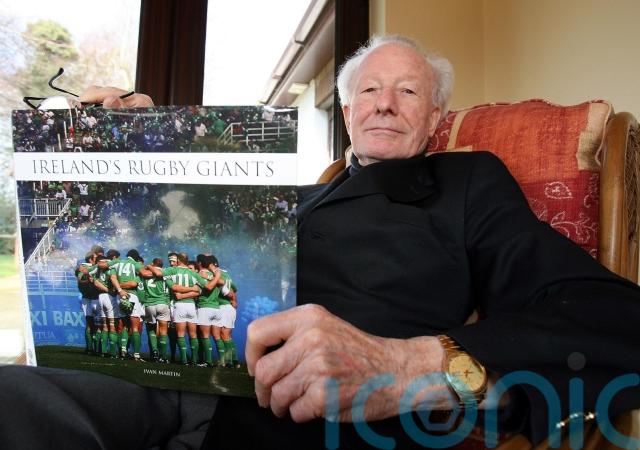 Ireland were crowned Grand Slam champions for the first time after a 6-3 defeat of Wales 74 years ago in Belfast.

Jack Kyle played in all four games and is often credited with masterminding the Irish success.