The contenders in the running to become the next Chelsea boss 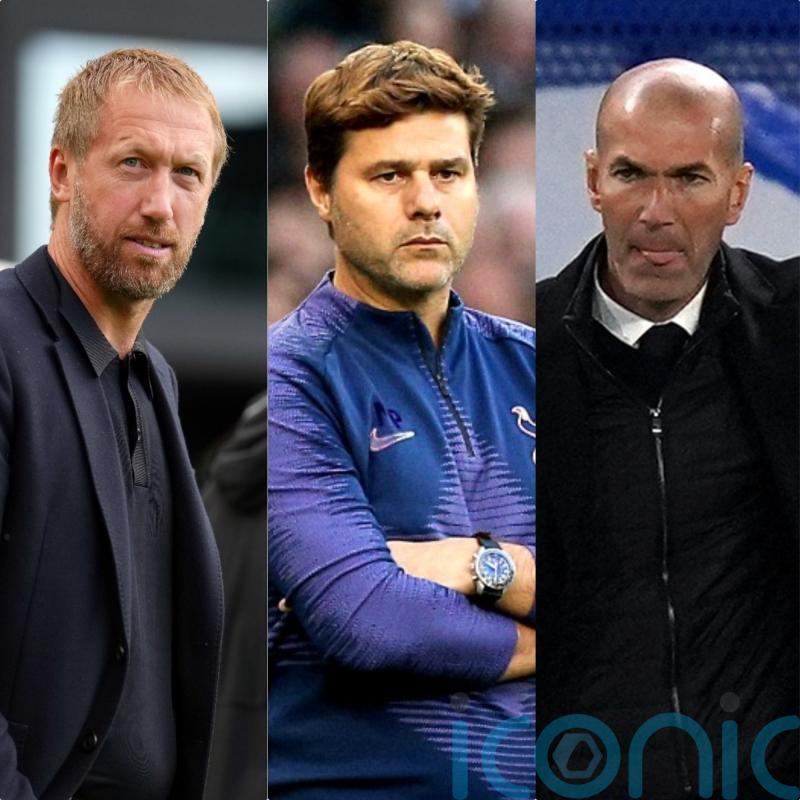 The contenders in the running to become the next Chelsea boss

Chelsea have sacked Thomas Tuchel after 100 games at the Stamford Bridge helm. Here, we take a look at the contenders to replace the German coach in west London. 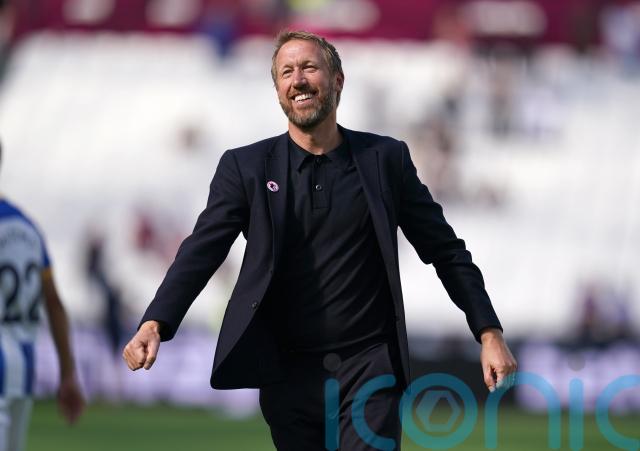 The early favourite for the vacant Chelsea role, Potter has excelled in shaping a fluent, progressive and threatening Brighton team – and all on a modest budget. Brighton’s stable and prudent board must also take great credit for the wider vision and strategy but Potter has proven himself a capable Premier League tactician. Brighton sit fourth in the embryonic Premier League table after a fine start to the new campaign. The 47-year-old Potter has not managed at Champions League level, and would face another new challenge in the shape of working with hard-nosed billionaire bosses like Chelsea’s new owners. But the former Ostersunds and Swansea manager is calm, authoritative and well-respected across the game. 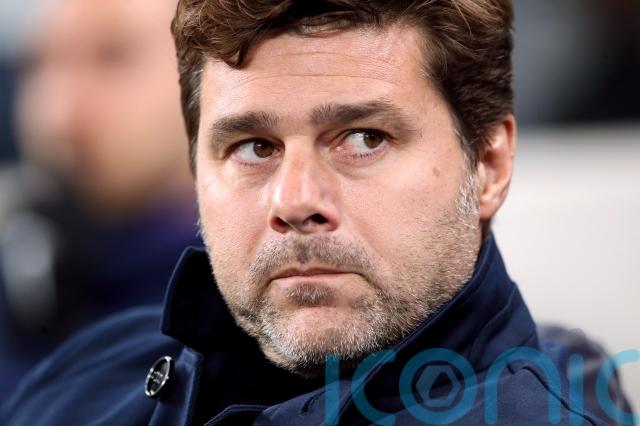 The former Argentina defender cemented his reputation by driving Tottenham to the 2019 Champions League final, after stints with Espanyol and Southampton. The taskmaster coach replaced Tuchel at Paris St Germain and led the French giants to the Ligue 1 title in 2022 – but he could never quite impose his will on PSG’s superstar squad. Pochettino has taken a break from coaching since his sacking by PSG in July 2022. 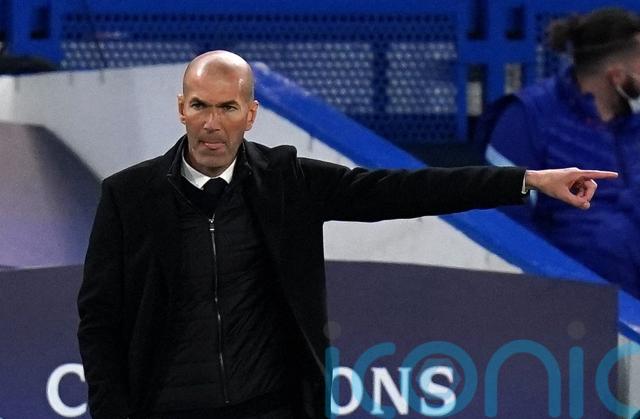 World Cup-winning France maestro Zidane led Real Madrid to two LaLiga titles and three Champions League crowns across two stints with the Spanish giants. A majestic player who became a demanding coach, his standing and reputation has formed the bedrock of his managerial style. Boasts all the background and clout to make an immediate impression on the Chelsea squad, but yet to prove himself capable of building a lasting regime.