Bag yourself a piece of telly memorabilia! 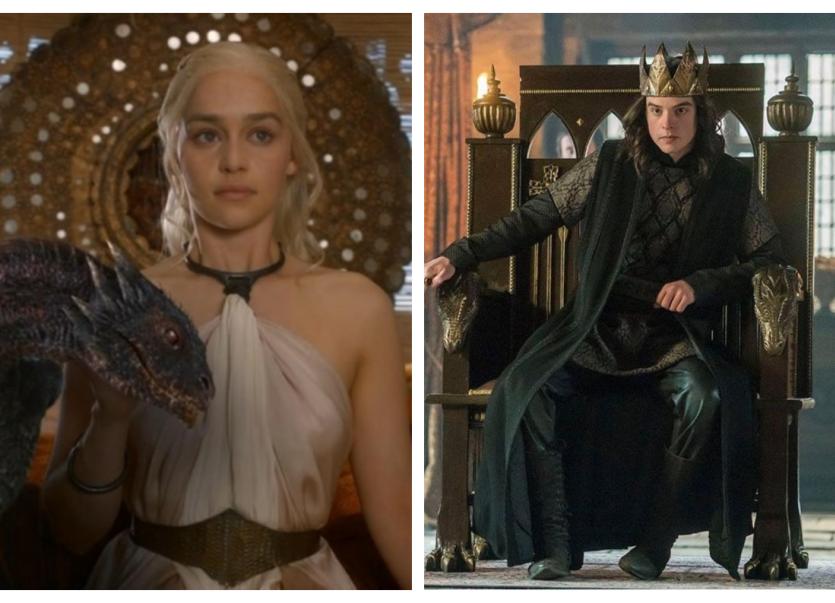 Ireland's auctioneer to Hollywood, Sean Eacrett in Laois,  will be bringing the gavel down on his latest celluloid props collection, with ‘Vikings’ and Game Of Thrones’ on Monday July 26 next.

International collectors will be poised to pounce online - scroll down to see the full list of items for sale and photographs of some stunning pieces!

The auction will feature thrones and costumes from the six season Amazon Prime and History Channel Norse series, and notably two other items of particular interest; giant candelabras from ‘Game Of Thrones’.

Sean is now synonymous with the auction of Irish film sets and props since it all started in 2016.

“I was dealing with a client in the antiques world a few years ago, who mentioned that he was the production manager on ‘Penny Dreadful’, a series that was being filmed in Dublin at the time”, he remembers, “so I suggested that if he ever wanted to sell the props and costumes after filming to let me know, and it turned out he was up for it.”

After the highly successful auction, Sean asked the client;

“Why did you choose me?”

The production manager replied; “You were the only one that asked!”

The first auction for ‘Penny Dreadful’, five years ago this month, was a total success, as has every other film or television auction since hosted by Sean Eacrett. Just about every series to be filmed in Ardmore or Ashford now offer their props and sets to Eacrett for international sale.

And that includes a massive warehouse of props from ‘Into The Badlands’ auctioned last year during the final months of the first lockdown. Over six thousand colourful and intriguing props filled the massive conference centre of Killenard Hotel, County Laois, before all went under the online hammer.

“Basically I am selling the props sets and costumes for them at a commission. Otherwise they would have to be stored or sold cheaply”

That first ‘Penny Dreadful’ auction was this month five years ago and now Sean Eacrett is the go to film and tv props and set auctioneer in Ireland.

Productions include ‘Into The Badlands’, ‘Penny Dreadful’, ‘Dracula Untold’ ‘Vikings’, ‘Valhalla’, and ‘Ripper Street’; all have completely sold out.

Online brings its own advantages attracting interest from all over the world The biggest buyer for the ‘Into The Badlands’ series clicked on in Lithuania to buy two container loads of props; forty foot long each.

Sean was the first auctioneer house to use online bidding in 2005 and he now uses easylive.com and liveauctioneers.com.

“It is now its de rigeur for most auction rooms to use online sites, it’s standard practise”, he says.

Sean Eacrett is probably one of the few auction houses in Ireland who can handle the big scale events; he is happy to rent Punchestown or Killenard for the auction if needs be.

There are plenty of home filmed movies coming up that he has his eye on. Are you listening Disney in Enniskerry?!

The July 26th auction features props primarily from the six Vikings series filmed in County Wicklow, and two items of interest from Game Of Thrones

Some of these quite unusual objects would suit a pub or a collector. 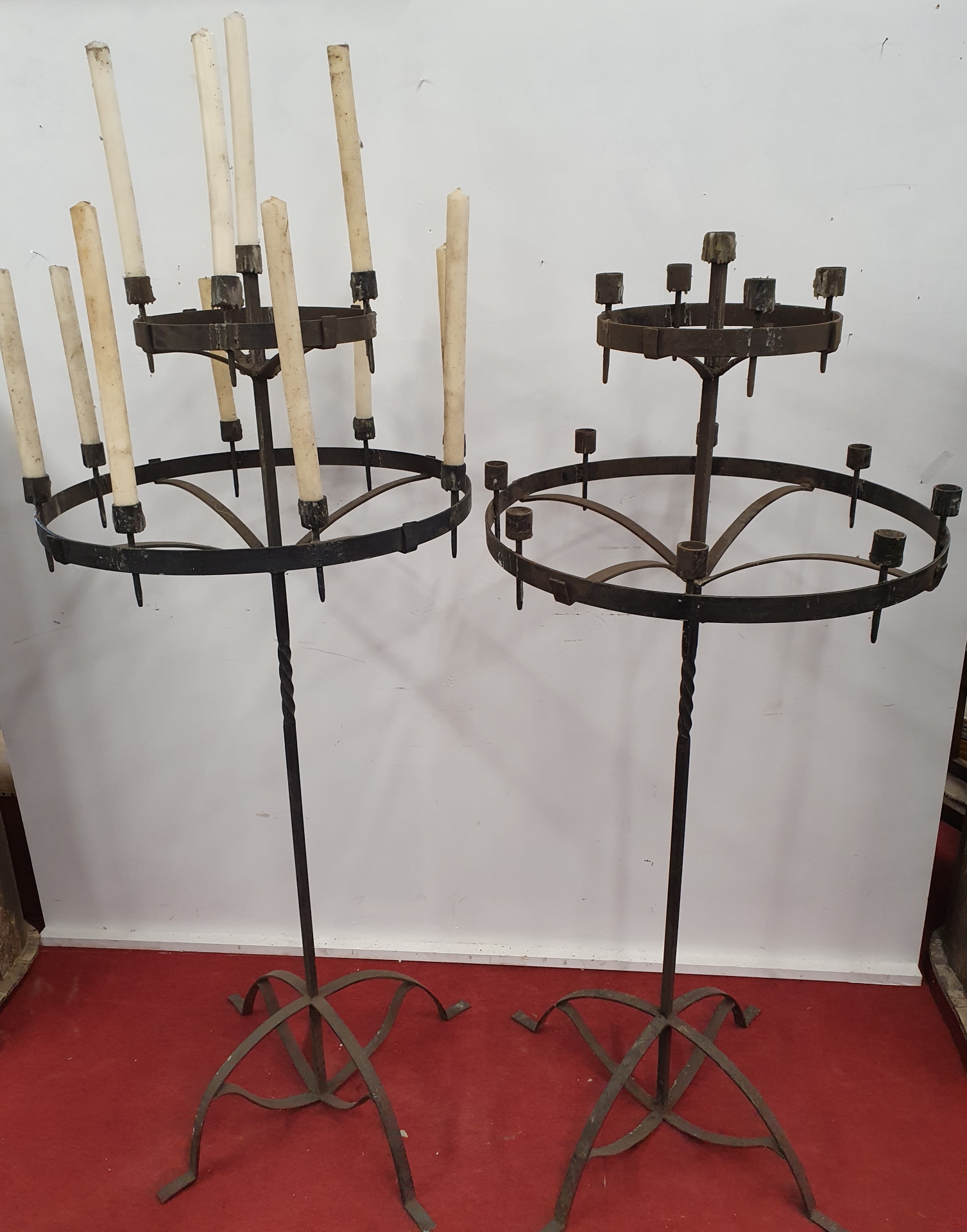 Of the Vikings 120 lots, highlights include wooden thrones up to two metres tall. 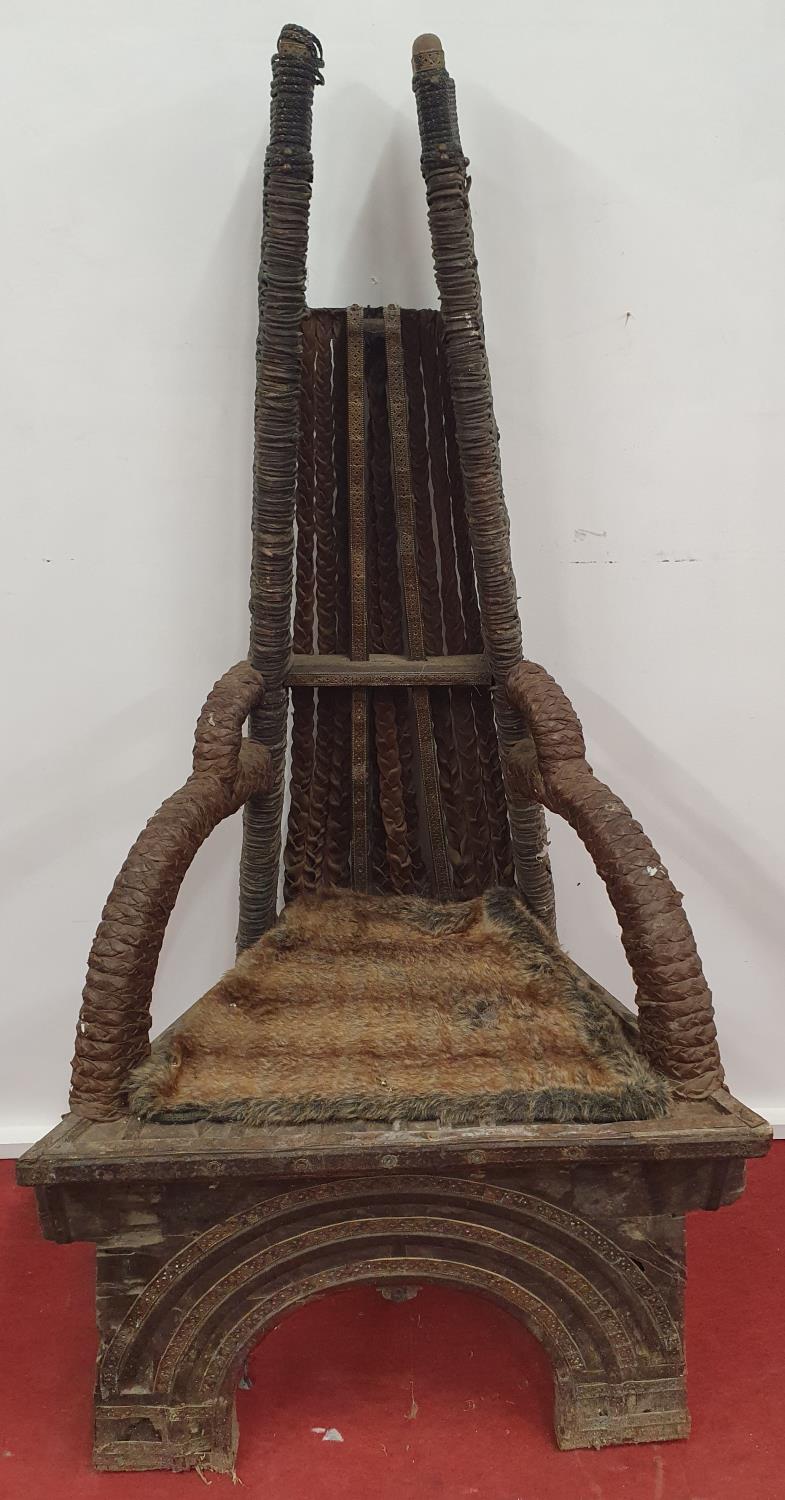 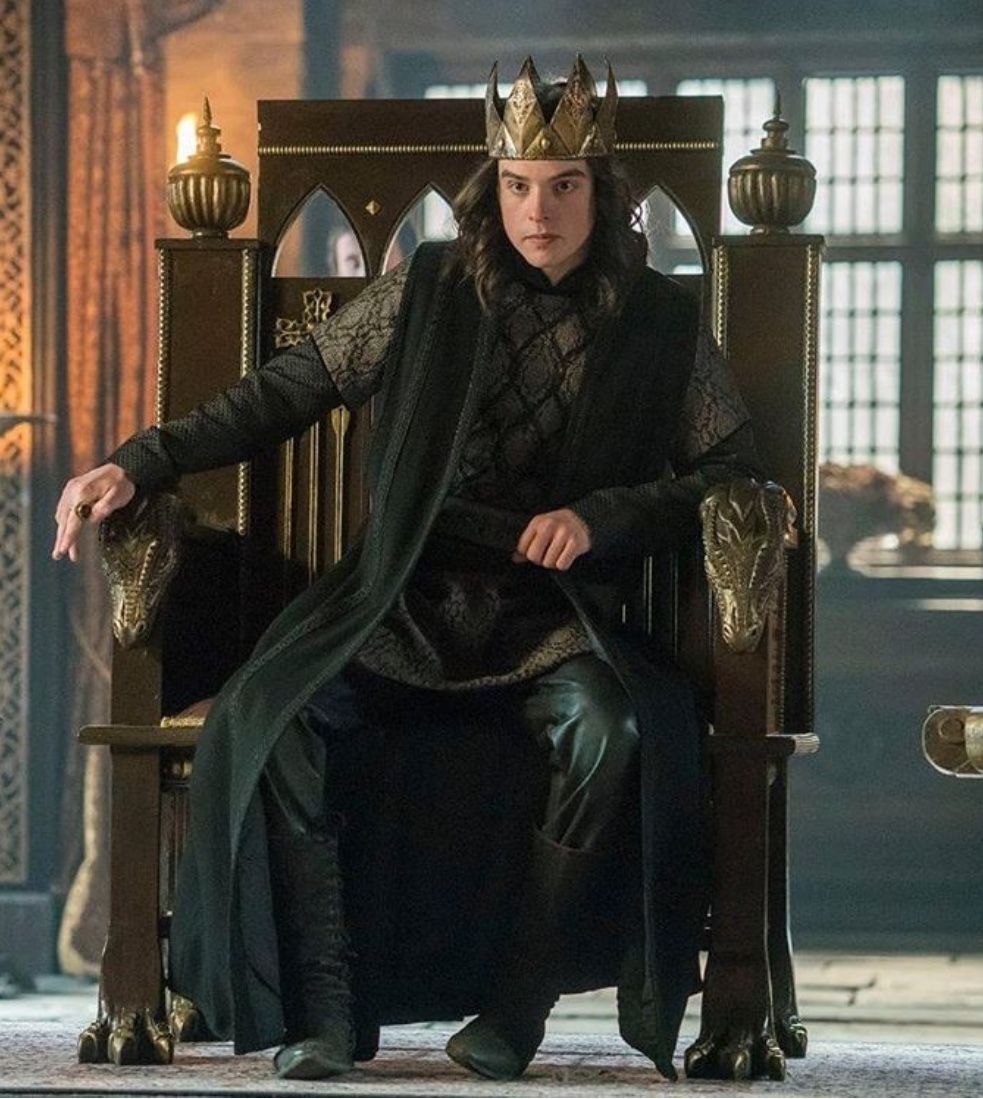 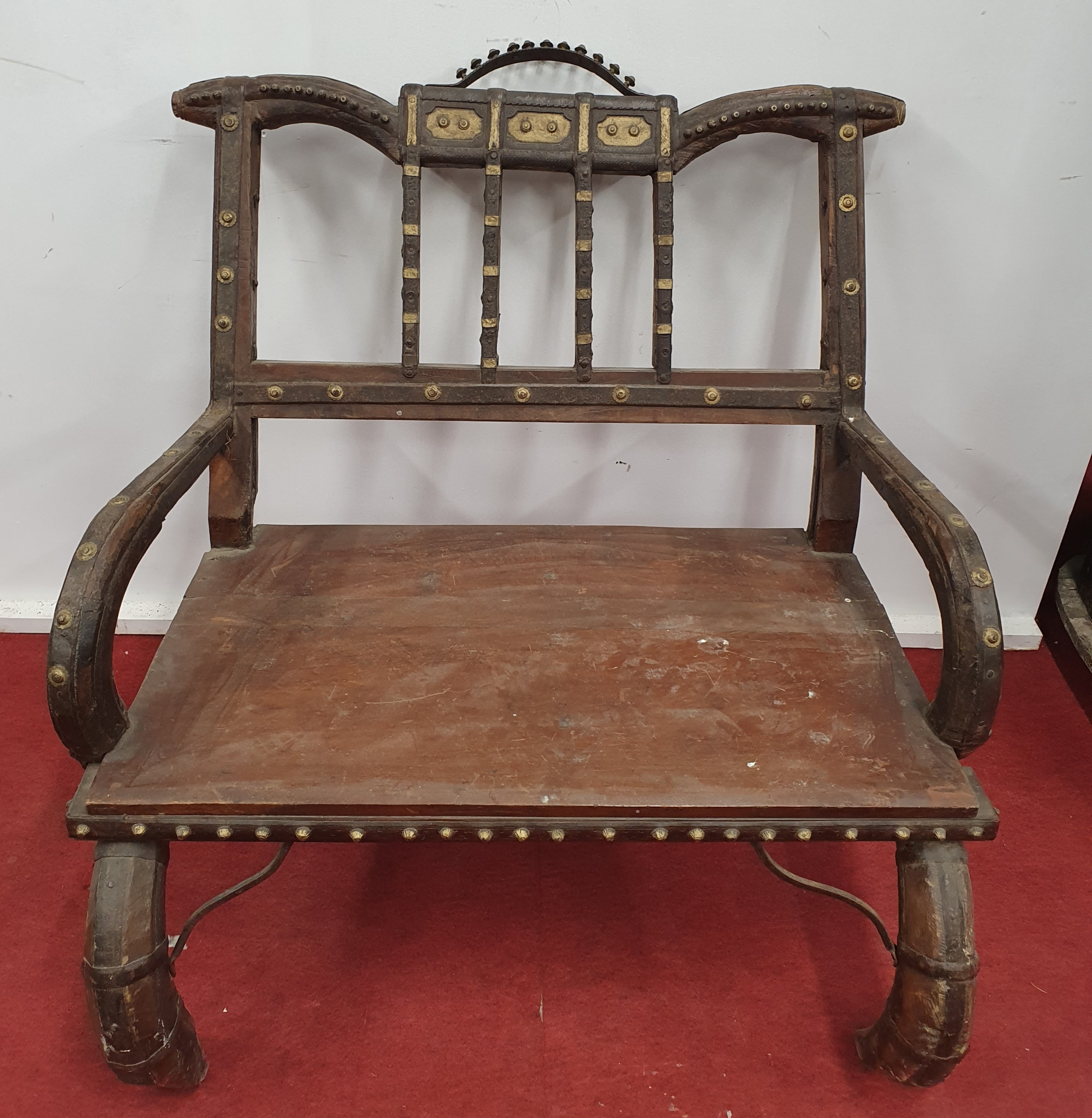 All lots: Items from The Great Hall Of Kattegat, as filmed in Ashford County Wicklow including axes, cabinets chairs, chests and tables.
Highly decorative hardwood. 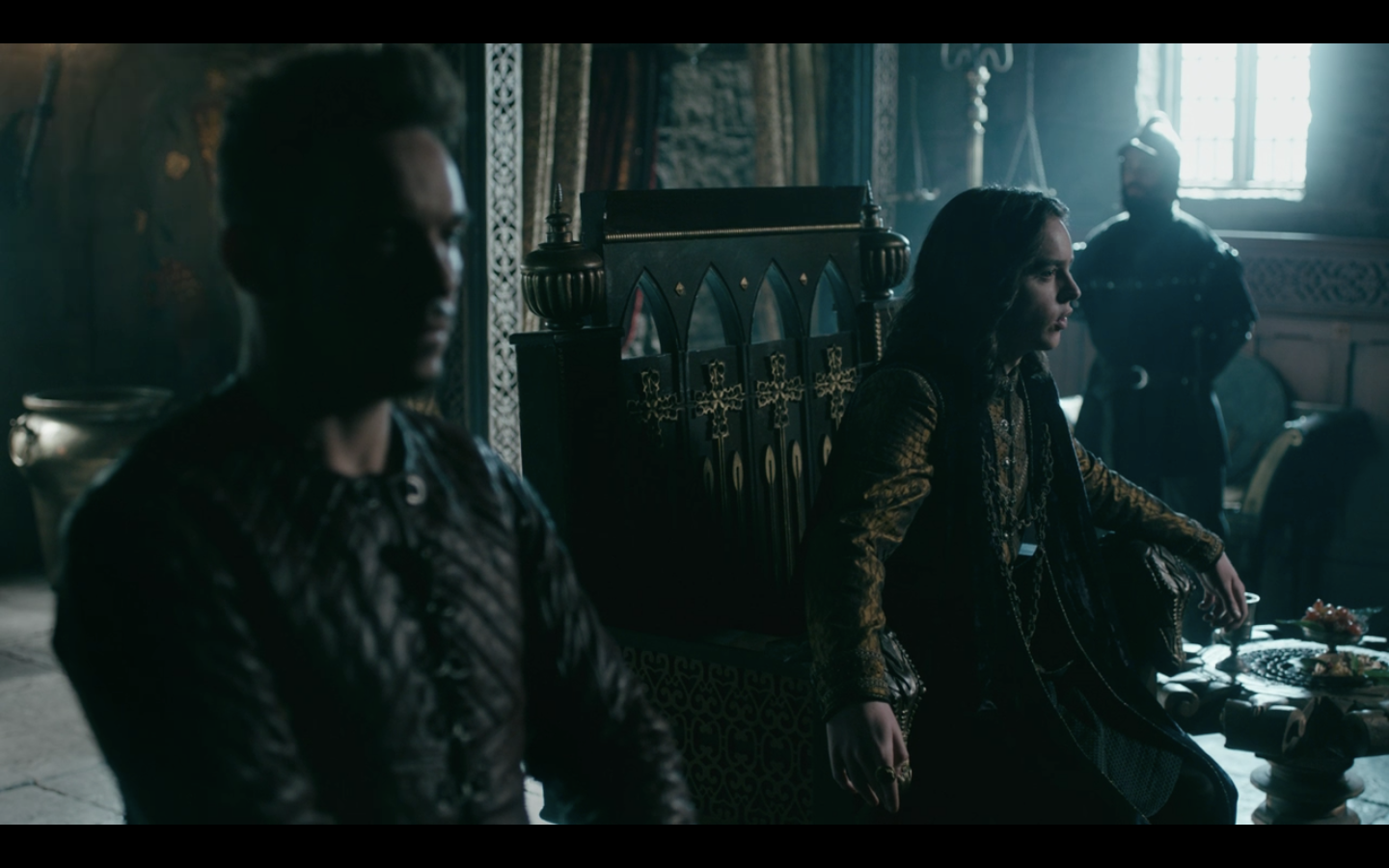 Vikings ran for six series, which were filmed in Ashford County Wicklow on a set which included an entire mock village called ‘Kattegat’.

The props up for auction online at Sean Eacrett might suit a Vikings buff, a movie fan or collector or even a commercial buyer in the hospitality industry.