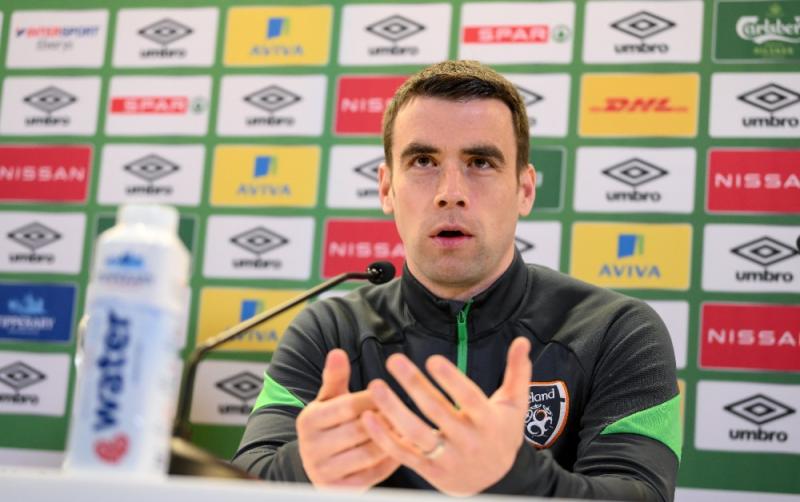 His comments come ahead of their fixture against the world's number one ranked side, Belgium, at the Aviva Stadium tomorrow.

The Everton skipper, who has earned 63 caps for his country, mentioned that he has watched and played with a number of great Irish players since his international debut in 2011.

Ireland V Belgium: Everything you need to know

"Growing up, for me, I would have been looking at Roy Keane. He would've carried Ireland in big matches - the Holland game was a memorable one. Roy Keane's performance in that game was unbelievable. Obviously there are players before me as well like John Giles and Liam Brady." 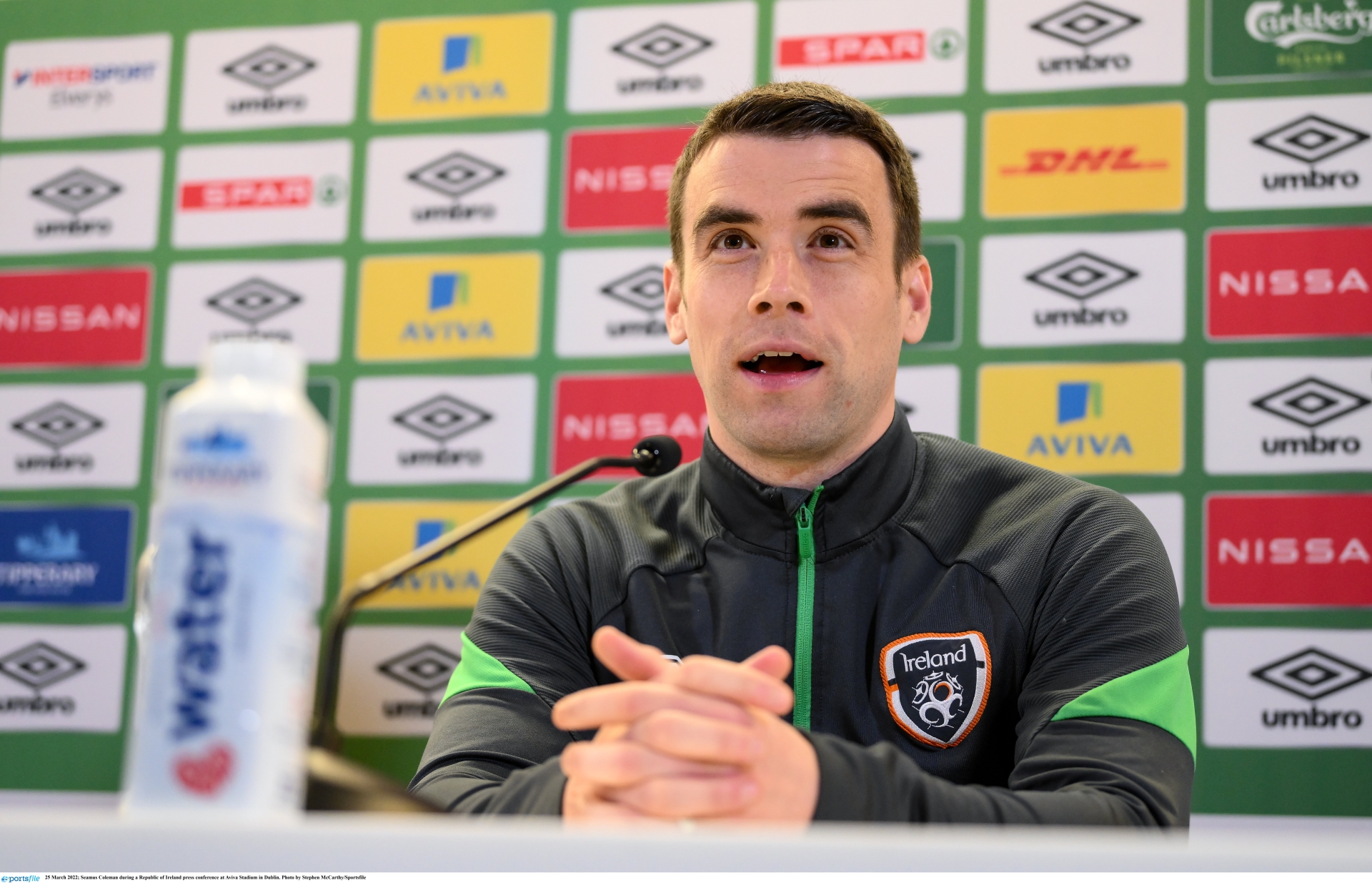 The 33-year-old also remarked on fellow Donegal native Packie Bonner who, Coleman said, was great for coaching the young of the county.

"Packie gave up plenty of his time to go to local soccer clubs when we were younger to put on training sessions. He was always very good with his time."

The Republic of Ireland take on Belgium this Saturday (5PM) followed by Lithuania next Tuesday (7.45PM)