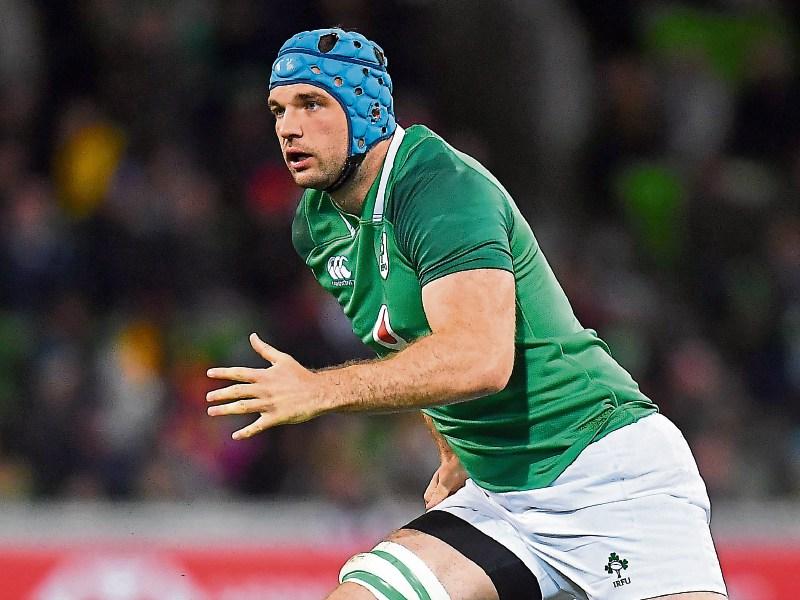 Tadhg Beirne will start against Russia on Thursday 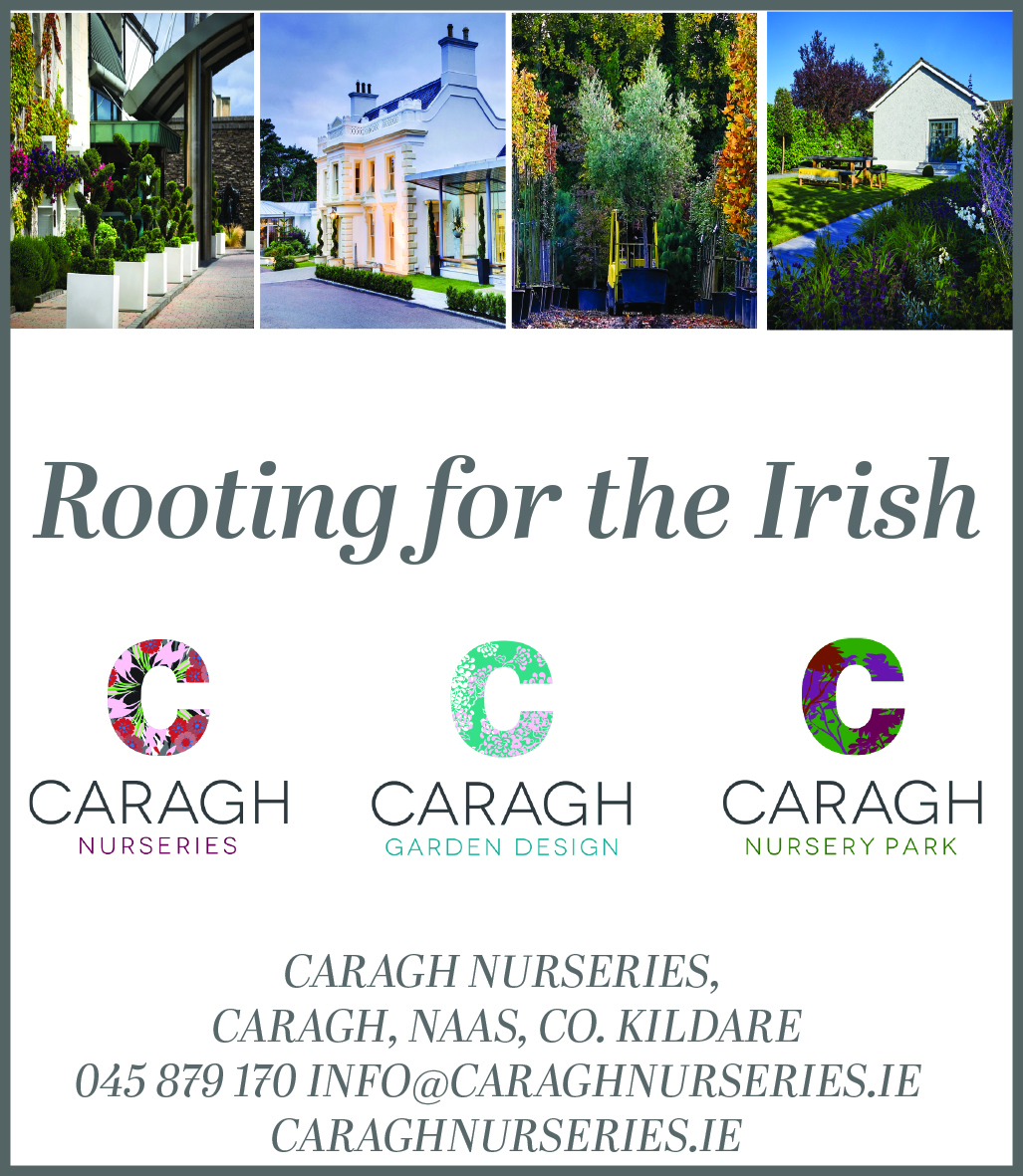 Johnny Sexton will captain the Ireland team for the first time in the Pool A match against Russia at Kobe Misaki Stadium on Thursday October 3.

Ireland coach Joe Schmidt named the Ireland team earlier today. Just four of the starting XV for Ireland in their loss against Japan will be in the starting line-up against Russia: Peter O'Mahony, Keith Earls, Garry Ringrose and Rob Kearney.

Eadestown man Tadhg Beirne starts in the second row, while Athy's Joey Carbery is on the bench.