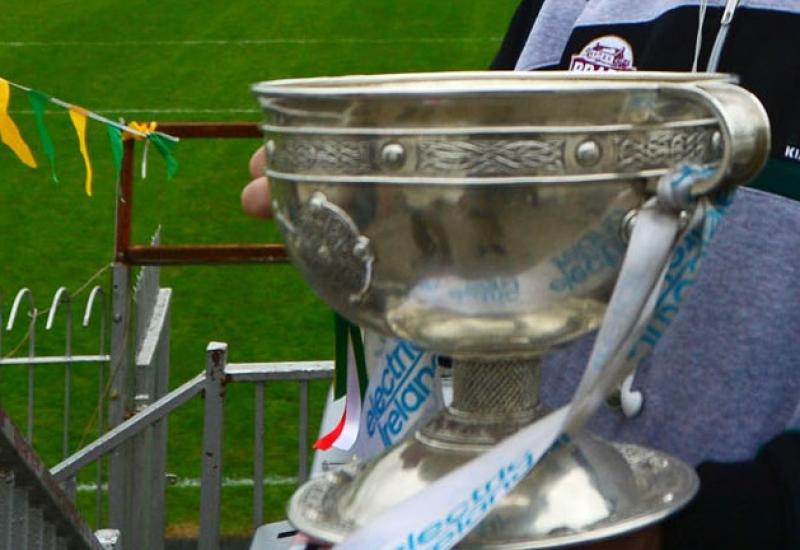 The draw for the various Kildare GAA Club Championships were held this evening, Wednesday, July 1, at the Headquarters of Joe Mallon Renault Motors, Naas.

In the Joe Mallon Renault Motors SFC four groups of four were drawn, open drawn, no seedings, each team in each group play one another with the top two teams in each going through to the quarter finals.

The action gets under way over the August Bank Holiday weekend with Round 2 and 3 following on August 9 and 16; quarter finals will be played on August 30; semi finals on September 13 with the final penciled in for September 27.