Managers praised for their approach 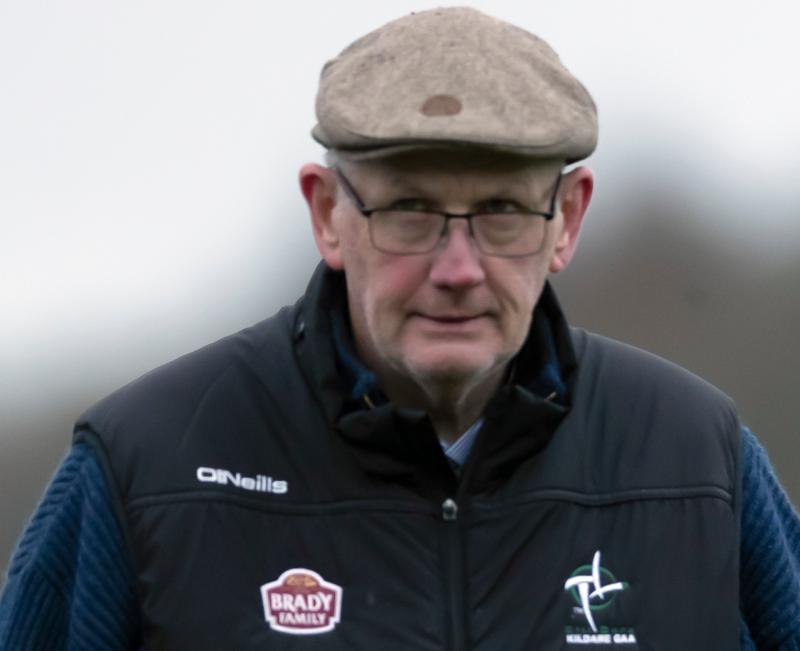 While some counties would seem at the minute to be having difficulties as regards club v county; players in Kildare, we are informed, are having no such demands.

It would seem pressure is being exerted on some players to train with their county, against current rules, while at the same time training with their clubs.

Kildare do not seem to be having any such difficulties.

The Lilies Co. Board Chairman, Mick Gorman, emphasised at this week's Co. Board meeting that Kildare have no such problems and in fact went out of his way to thank, and indeed congratulate, both senior football manager, Jack O'Connor, and Kildare hurling boss, David Herity, on their stance, leaving all players exclusively to their clubs until county training officially returns on Monday September 14.

Mr Gorman said he had spoken to both county managers and was assured they would not be attempting to encroach on their time before it becomes official in September.

Jack O'Connor in fact has informed his players that his championship panel will be based on the form players are showing in both Club League and Championship.

David Herity is on the same wavelength and while he is extremely disappointed, annoyed probably a better word, with the fact that if his side lose their opening game, to Offaly, in the Christy Ring, their season is in fact finished, apart from a relegation dog fight.

it is understood that Croke Park has been contacted with a view to give Christy Ring teams at least three games rather than simply one, unlike counties in other competitions.

The Co. Board meeting was also informed at Tuesday's meeting that work on the new gym at Hawkfield Centre of Excellence is expected to get under way in August and be finished in November and should be available for pre-season training come 2021.