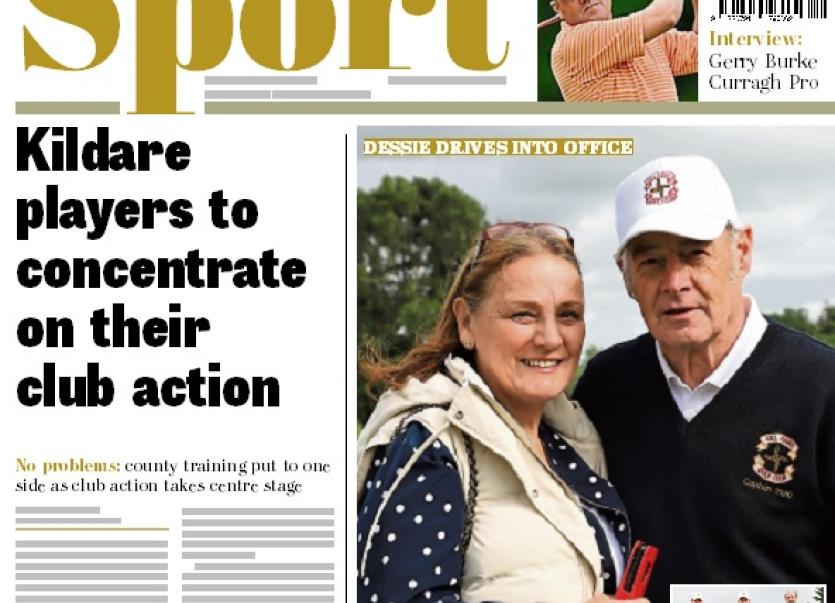 County managers praised as players to concentrate on club activities.

The Big Interview: From Pitch and Putt in Saggart, to Pro at Royal Curragh, Gerry Burke in conversation;

As golf returns, we carry the first results in over three months, along with Sports Notes as clubs began to get back up and running once again;

Archive: A look back to 2005 as Sarsfields make no mistake at second time asking; 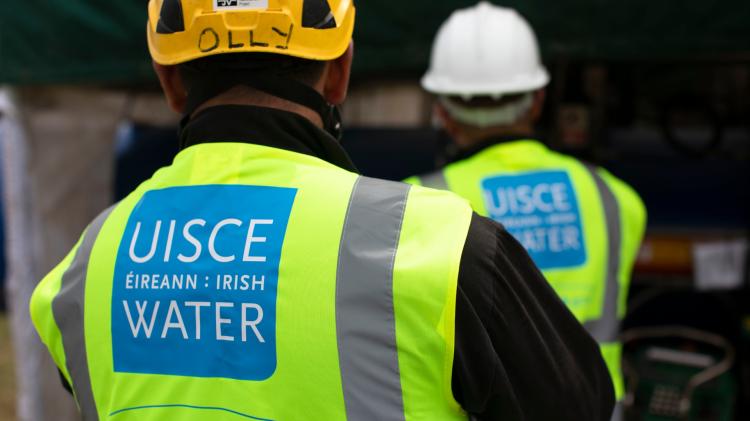