Late drama as Naas penalty fails to find the net 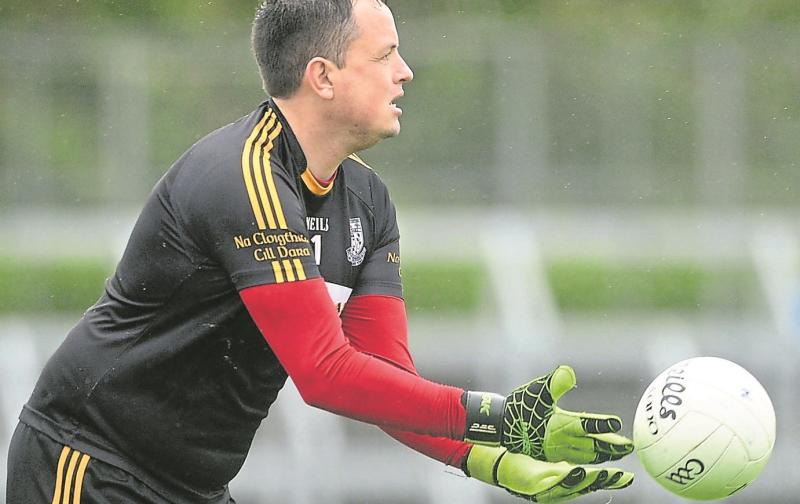 The first big shock in this season's SFC saw Round Towers defeat Naas in a thriller at St Conleth's Park, in the middle game of three match programme this afternoon.

Glenn Ryan's Towers were good value for their three point win but this certainly went to the wire as Naas were awarded a controversial penalty after Colm Joyce was adjudged to have been fouled inside, referee Conor Daly had no hesitation pointing to the spot.

Up stepped former county star, Eamonn Callaghan, but his well struck kick low to the left hand corner of the net was brilliantly knocked around the post by keeper James Robinson.

Towers fully deserved their win, they were well set-up, took some great scores and their goal from Matthew Kelly was top notch.

Towers led 1-7 to 0-5 at the break and while Naas came back at them got it down to three but never got any closer.