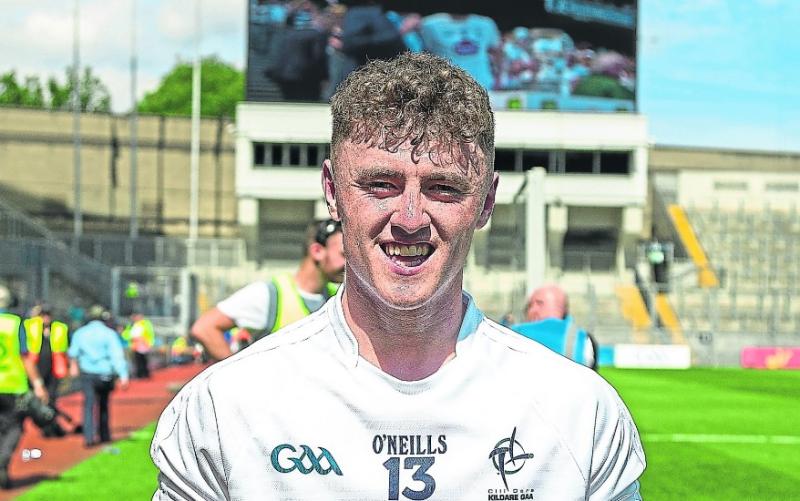 Jimmy Hyland named on Kildare side

Jack O'Connor and his management team  have named a strong Kildare side for Sunday's vital Division 2, Round 6 of the Alliance Football League clash against Cavan, at St Conleth's Park,  Newbridge (behind closed doors).

The team sees Aaron Masterson starting at midfield while Darragh Kirwan gets his first start at this level at full forward, while Jimmy Hyland is named at corner forward.