Alan Dunney and Tony Holohan, succinct, honest, and to the point 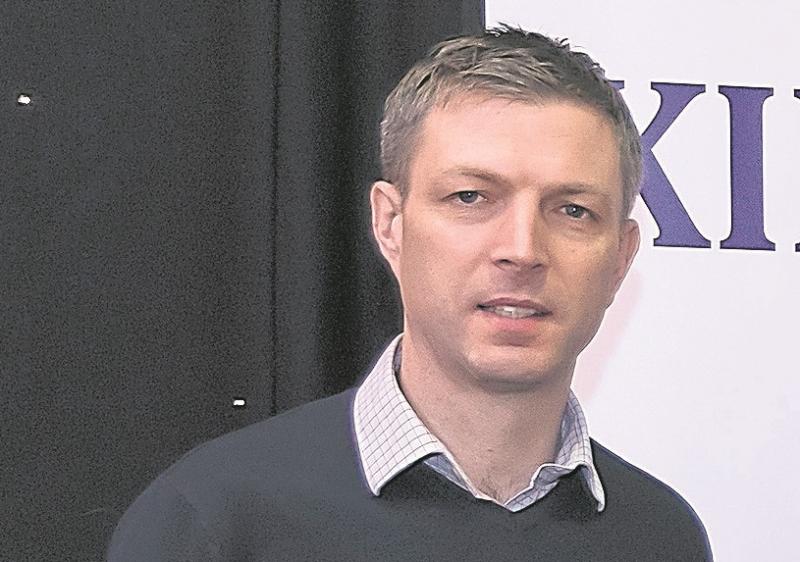