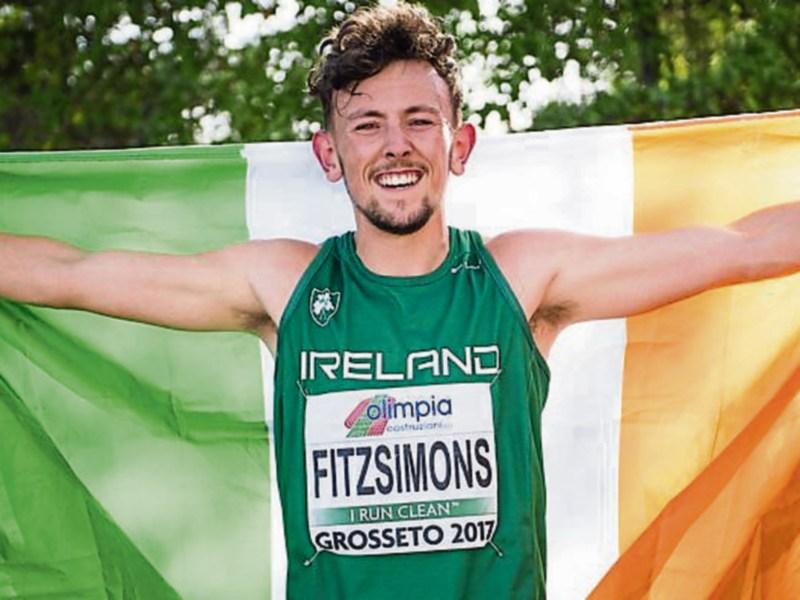 Kildare AC athlete, John Fitzsimons, has been selected on the Ireland team for the upcoming European Indoor Athletics Championships in Poland which take place from March 5-7.

John is one of three Ireland runners who have been selected for the 800m, the others being Mark English and Cian McPhilips.

This is the Kildare man's first time to represent his country at senior level and is a testament to the hard work he has been putting of late along with his coach Joe Ryan.

John has enjoyed a brilliant career to date at under age level bring home a bronze medal at the European U20 while also reaching the Under 23 European final.

John is not the only Kildare man through to finals as St Coco's Paul Robinson is one again representing his country in the 1500m, in an entire Ireland team that consists of a bumper 24 athletics in total.