We must have the right mindset insists Kildare manager Herity

A draw suffice for Lilies hurlers to gain promotion 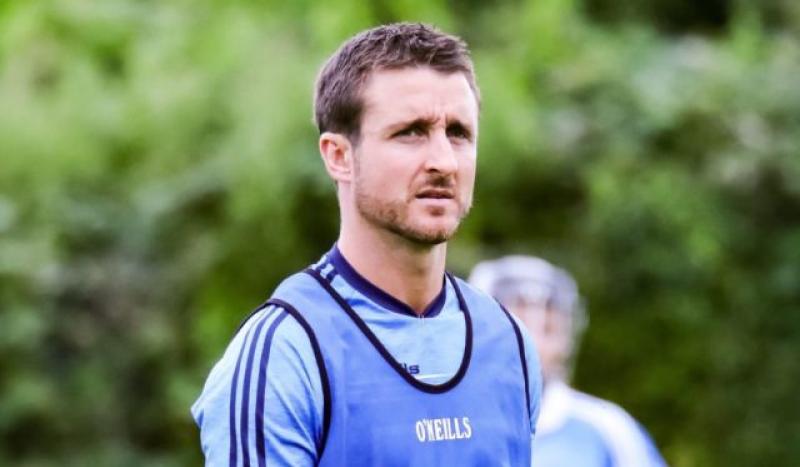 “Job done” was David Herity's immediate reaction following his side's 27 point demolition of Roscommon, on Sunday last in Division 2B of the Allianz Hurling League.

Iit was great to get some game time for some of the substitutes” but quickly added that “Gerry Keegan picked up a finger injury and that is of some concern before the Mayo game on Saturday.”
The manager said that "while they were slow to get into the groove but once they did they scored some good goals, however,  there were some elements of the display I would not be too happy about and I told the players that we completely turned off for a period of that second half and they actually out-scored us for a while but we have to get to that level of ruthlessness, keep going to the very end; Derry came back against us in their game and so did Donegal.
“Without trying to be negative but I would just love if we could keep going for seventy odd minutes.
Asked is it not difficult to keep it going especially when so far ahead, the manager replied instantly and decisively saying:
“It's not if you have the right mindset; I know the lads have a good mindset, and it is easy to ease off when so far in front but you just don't (ease off) and the next lads come in they have to keep up the work rate, you just have to get to that level and when you do that constantly it becomes much easier when you come into the more difficult games; I was impressed in the first half, we just eased off in the second.”

Kildare take on Mayo on Saturday with a draw enough for Kildare to gain promotion to Division 2A.