Lilies out-scored by Royal in second half 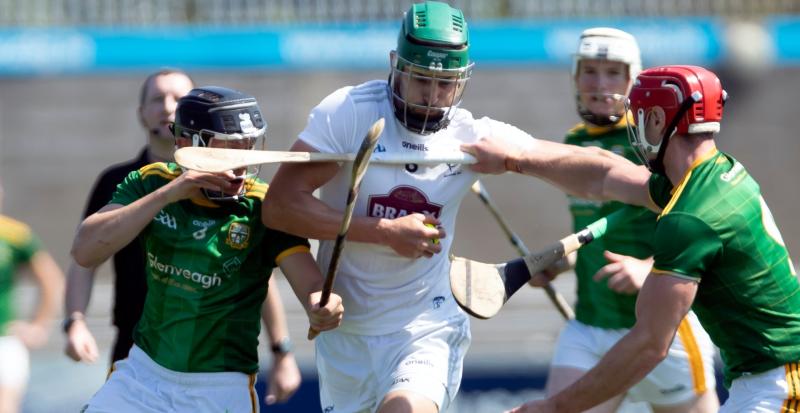 Meath triumphed over Kildare to retain their Joe McDonagh Cup status, winning in the end with a comfortable ten points, a game that saw Meath centre forward, Jack Regan hit 17 points (11 frees) in display that was a joy to behold.

However on the change of ends there was ony one team in it as Meath took complete control through the entire pitch firing over point after point with The Lilies failing to raise a flag until the 58 minute of the second half, having lost Jack Sheridan to a straight red.

Tried as they did, Kildare just had no answer as The Royals won on a final score line of Meath 0-28 Kildare 1-15