Exciting game deservedly goes to the men in black 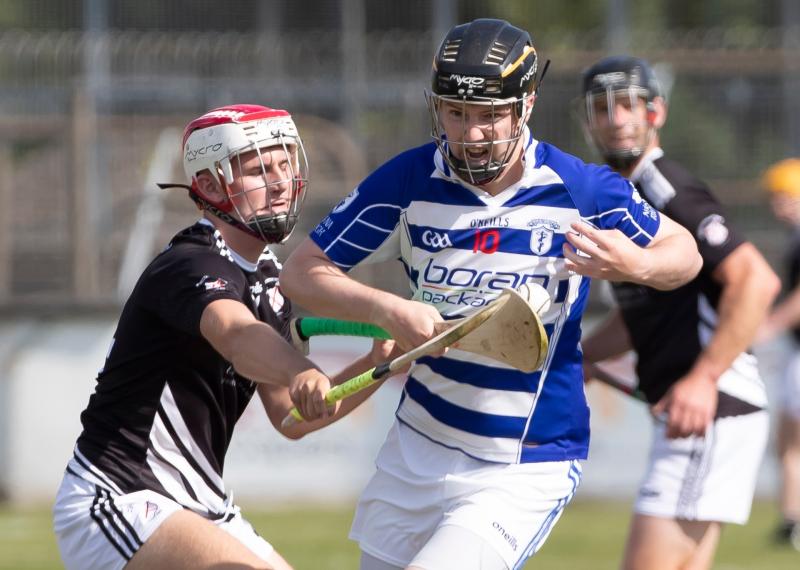 In a high scoring, high quality game, the sides were level at the break, Maynooth 1-8 Naas 0-11.

There was only a puck of a ball between the sides for long periods but a goal from David Qualter in the 41 minute set up Maynooth and while the sides were level at the second water break, four points in succession at the start of the last quarter saw them open a four point gap and while Naas threw everything at Maynooth in the final minutes, it was the side from North Kildare who take, and deservedlyso, crowned intermediate hurling champions of 2020, on a final score line of Maynooth 2-15 Naas 0-18.

Maynooth now take on Coill Dubh to see which side play in the senior championship later this year.