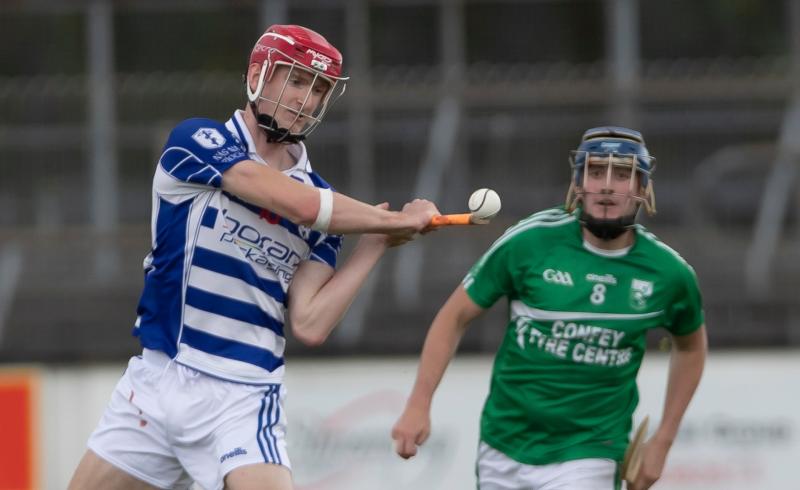 The final score line tells the story, a win for Naas by fifteen points, on a final score line of Naas 2-21 Confey 1-9 and the boys from the county town make it back-to-back senior hurling titles after today's 2020 Haven Hire SHC decider was finally played.

Hot favourites Naas, never looked to be in any real trouble and while the opening half was a bit of a scrappy affair they led at the break 1-10 to 0-5, the goal coming late on and what a goal it proved to be.

Jack Sheridan gained possession some 55m out and immediately turned up the gears moving towards the town goal before blasting a shot to back of the net.

In effect that was game done and dusted and while all credit to Confey who kept soldering on they were fighting a losing battle a long way from the finishing line.

The second half was more of the same as Naas continued to dominate although Paul Divilly and Pauric Keegan in particular worked tirelessly to keep their side of the score board ticking over.

A 35m free by Paul Divilly found the Naas net but with man-of-the-match Brian Byrne really turning on the style in the second half there was always only going to be one winner.