No decision on Kildare manager insists Board Chairman

Interviews not due to start until next week 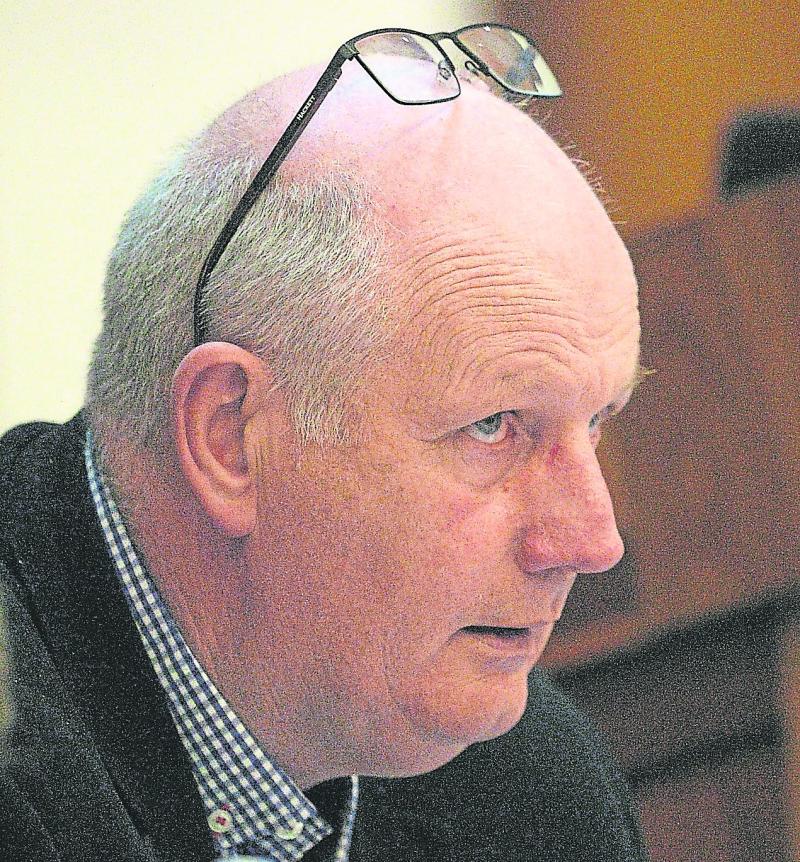 Kildare Co. Board Chairman, Mick Gorman, has insisted that "absolutely no decision has been made in regards to the appointment of a new senior county manager" following Jack O'Connor's decision not to fulfil the final year of his three year term and that "no one has even been interviewed as of yet."

The Chairman insisted this morning (Wednesday September 22) that there "is a process in place and that it will be followed right to the end, fairly, honestly and to the highest standards," adding "that is why we have brought in Michael McGeehan as a consultant to oversee the process and to ensure that everything is absolutely done above board.

There is only one agenda here and that is to get the right person to drive Kildare forward; there are no other agendas, no personalities, nothing but the betterment of Kildare GAA, insisted the chairman.

While not revealing how many expressions of interest the Board has received the chairman confirmed that there have been "a number from both within, and outside, the county.

Mr. Gorman said all who have expressed an interest will be contacted and furnished with the extended criteria, all will be spoken to and given the opportunity of putting their case forward for the position.

Interviews are not due to commence until next week said the board boss.

There has been much speculation on social media and in the press of late but again the chairman insisted that wherever that is coming from it is certainly not from him, or from anyone involved in the process, adding, this will be done fairly and honestly, and will not be influenced by social media or any leaking to social media or to the press.