Rocky road ahead as compromise now the only way forward 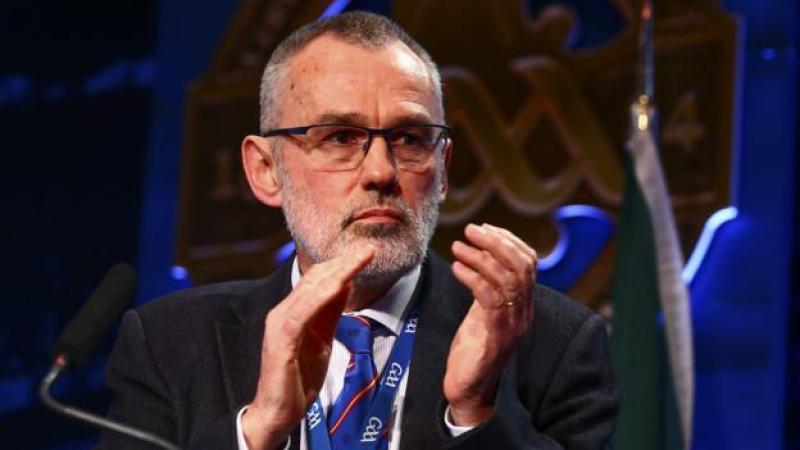