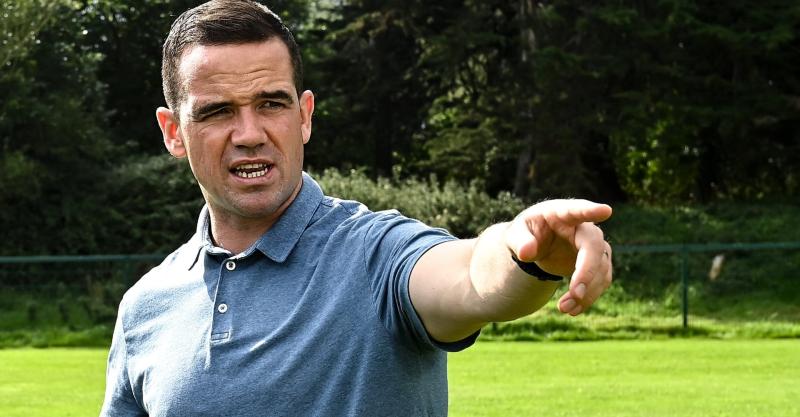 Former All-Ireland winning footballer, Ger Brennan, has been named as the new Moorefield senior football manager, taking over from Roli Sweeney. Brennan has been handed a two year term.

Brennan won two All-Irelands (and one All-star) with Dublin in 2008 and 2011, scoring two points against Mayo. He retired from inter-county scene in 2015.

In 2008 he won the All-Ireland Club SFC championship and in 2013 captained St Vincent's to win the Dublin SFC.

Brennan was coach/ selector with Niall Carew in Carlow in 2020 and is Head of Gaelic Games at UCD, winning the Sigerson Cup twice in his first three years in that role, UCD having endured a 20 year famile prior to that.