The Curragh to honour Saint Brigid 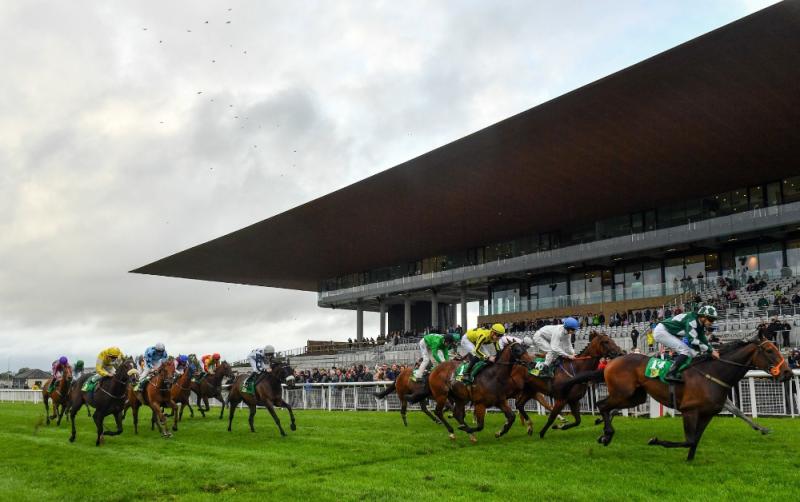 The Curragh  has announced that they will name a race to honour Saint Brigid, one of the three patron saints of Ireland. The new Listed race, titled “The Brigid’s Pastures Fillies Stakes”, will be for two year old fillies and will take place for the first time on Saturday 8th October.

The story of Saint Brigid permeates almost every corner of County Kildare, from the town of Kildare itself, where the fire of Brigid still burns, to the plains of the Curragh, also known as Brigid’s Pastures, where according to legend, it is said that she laid out her cloak.

There are plans currently being put together to commemorate and celebrate this iconic saint in the 1500th anniversary year of her death in 2024, which will create not only the opportunity to celebrate her remarkable life, but also to attract visitors from all over the world to come to Kildare for events that will take place throughout the year.

Evan Arkwright, The Curragh’s Racing and Sponsorship Manager commented, “We are delighted to honour the extraordinary legacy of Saint Brigid in advance of her anniversary year in two years time. The racecourse looks forward to playing an important role in the preparations for 2024.”

Saint Brigid’s Day takes place tomorrow February 1 and will be an official bank holiday from 2023. To celebrate, The Curragh racecourse will illuminate tonight and tomorrow night as a symbol of light for the year ahead & the coming of spring