Kildare name changed side for clash with Louth 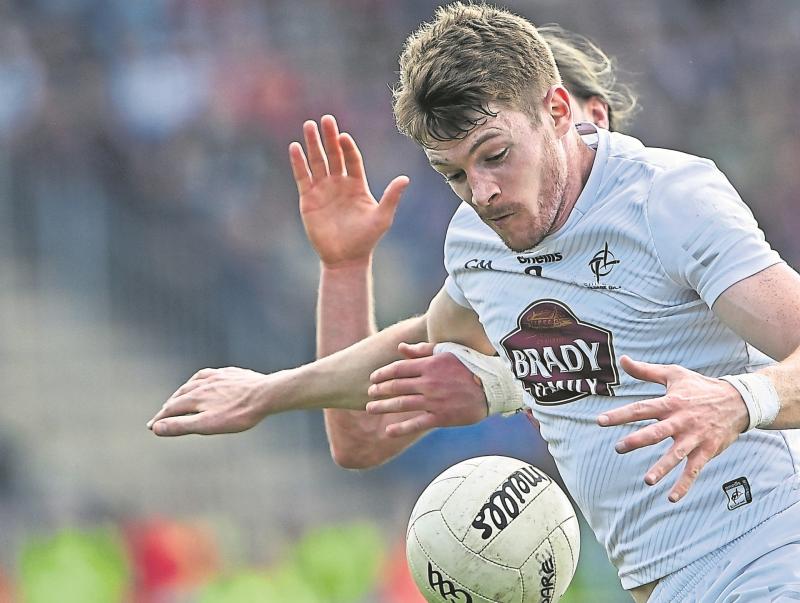 Glenn Ryan and his management team have named their side for Sunday's Leinster SFC quarter-final against Louth in Tullamore (4 pm).

The side shows a number of changes in personnel from the side that lost to Mayo in the last game in the Allianz Football League.

Starting for the first time under the Glenn Ryan management are Alex Beirne and Brian McLoughlin; Mark Donnellan gets the nod in goals, Kevin Flynn reverts to wing-back; Kevin Callaghan starts at midfield, while up front Alex Beirne will wear the no. 10 shirt, while Brian McLoughlin wears no. 13.