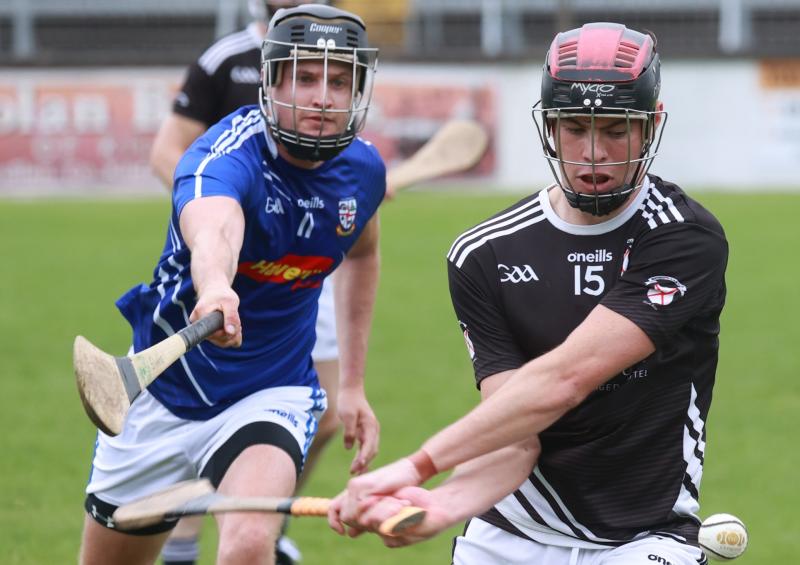 Maynooth caused a big shock in the SHC semi-final, deservedly getting the better of Celbridge at St Conleth's Park, this afternoon.

Trailing by two at the interval, the Maynooth hunger and tenacity got them over the line in a very exciting last five minutes.

In the Intermediate Hurling final, Broadford got the better of Maynooth and will now move up to the SHC 'B' come 2023.